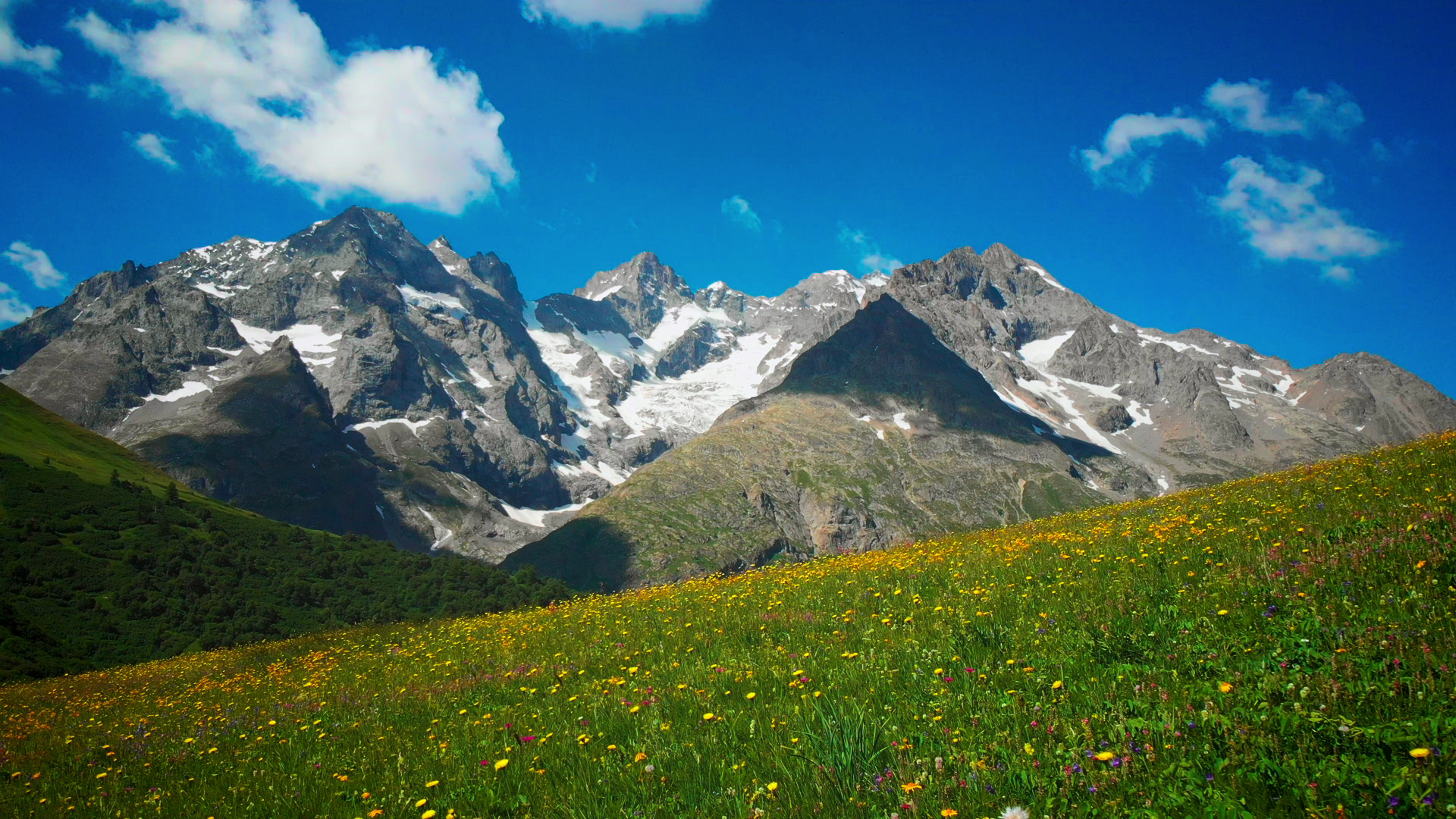 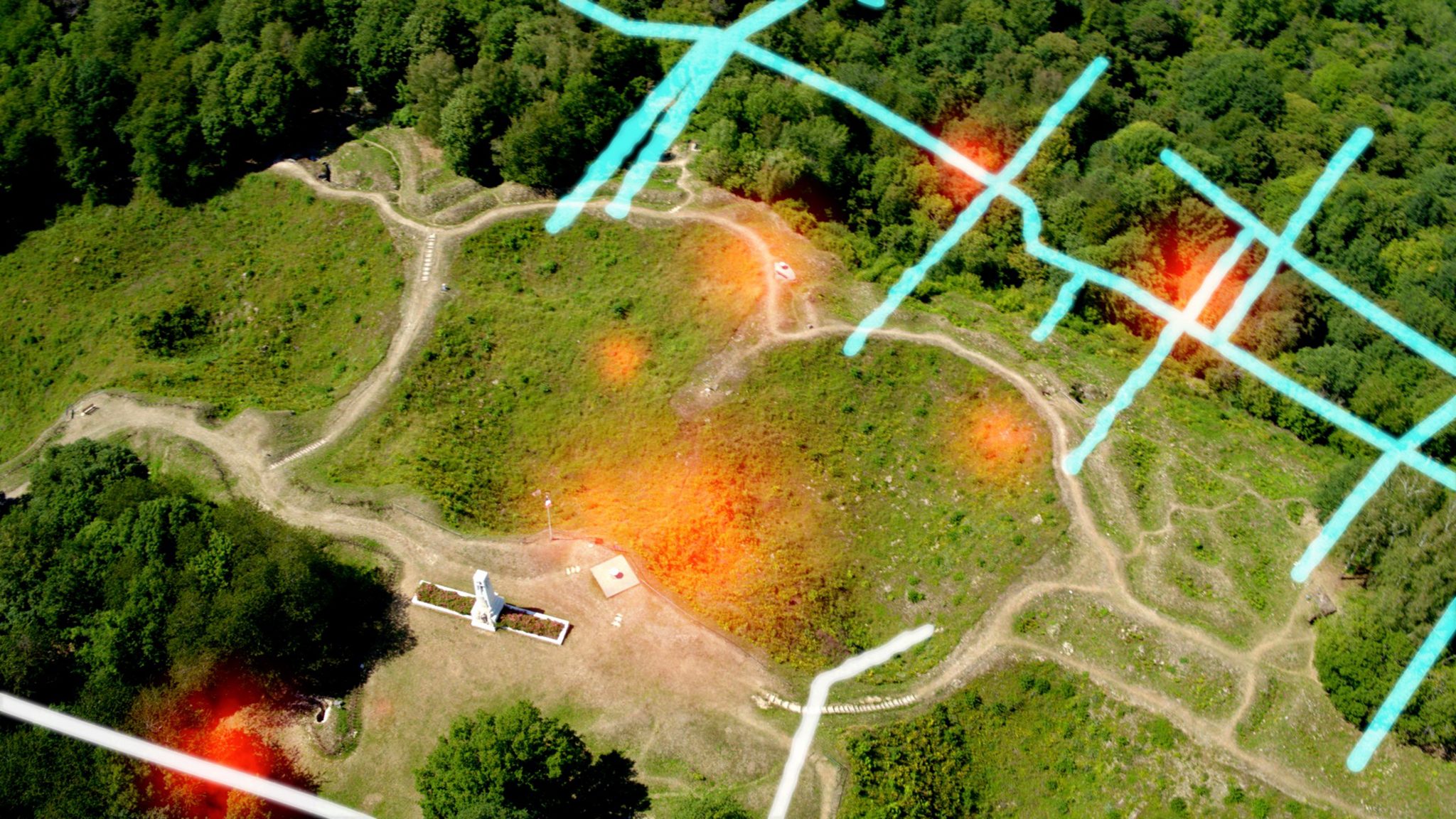 This new and exclusive six-part series offers up spectacular views of the finest cultural and geographic landmarks across France, Turkey, Finland, Sweden, Greece and Hungary, taking viewers on a stunning visual journey around each of these locations.

Europe from Above provides spectacular aerial footage that gives a unique insight into how tradition, engineering and natural wonders have shaped the continent, helping to paint a dynamic portrait of the region and the people who keep it alive.

With each episode focused on one distinct European country, this awe-inspiring visual journey highlights and celebrates both nature’s creations and the human stories and engineering which continue to shape these great modern nations today.=

Across the series, viewers will be able to soar over well-known sites such as the Parthenon of Athens, where a huge restoration project is underway, explore the largest rooftop farm in the world in Paris and witness the construction of a 12-thousand tonne raft in Finland, before it travels 270 kilometres downriver to its final destination.

Other seasonal highlights include breathtaking views of the construction of the Cannakale Bridge in western Turkey, that will eventually link Europe to Asia, the precious towering Ale Stones in Sweden and Europe’s largest ice rink in city park Budapest, which is a huge source of pride for the people of Hungary.

Europe from Above is produced for National Geographic by Windfall Films (part of the Argonon Group). For Windfall Films, Mark Bridge is Series Producer and Carlo Massarella is Executive Producer.

Europe From Above: Turkey

In western Turkey, the Cannakale Bridge is a ground-breaking mega-structure, that once finished, will link Europe and Asia to become the longest mid-span suspension bridge in the world. From the air, the production team joins the engineers working on one of the most ambitious construction projects in history and witnesses the building of one of the giant support towers being lifted into place at a height of over 300 metres. The team then joins Archaeologists as they attempt to uncover the secrets of the ancient Greek town of Hierapolis, that from above appears divided in two, not by snowy ground, but by mineral deposits formed from natural springs. The birds eye view will reveal crystal-white terraces brimming with warm water and cascading waterfalls.

Europe From Above: Finland

Finland is covered by more forest than any other nation in Europe. Experience a jaw-dropping feat of engineering from above as a 12-thousand-tonne raft is created and is due to travel 270 kilometres down river to Lake Samaii. The stakes are high as the intricate raft is worth millions of Euros and if it breaks up, it will wreak havoc on the busy inland waterways. In east Finland, lake Saimaa is the country’s biggest and is home to the Saimaa ringed seal, one of the most endangered species in the world. From above, the team follows a Conservationist trying to save these remarkable animals to ensure their environment is protected from human disturbance. The race is on as there are only 400 of them left in the wild.

Europe From Above: France

Paris is France’s most populous city with over 2 million people. But from the air the team is able to reveal the French capital’s hidden secret – a green oasis far above the crowded streets. Get a never-before seen aerial view as a team of horticulturalists  create the largest rooftop farm in the world, as part of a masterplan to transform France’s food miles. In southern France, the Millau Viaduct is the world’s tallest bridge and one of the greatest engineering achievements in history. But how does any maintenance take place? From above, witness repairs to the lightbulbs that sit below the car deck and checks that keep vehicles safe from any lightning bolts that hit the bridge’s massive towers every year.

Europe From Above: Sweden

In Sweden, a unique aerial view reveals one of the country’s  most precious ancient treasures – The Ale Stones. These are a series of 59 huge boulders, weighing up to five tonnes each, that have been stood in southern Sweden from at least 600 AD. State-of-the-art CGI reveals how the stones are shaped like the hull of a boat, with a pointed bow and stern joined by sweeping sides. But who put them here? And why was this site so important to Sweden’s ancestors? In the far north of the country, is the island of Hindersön, home to just 12 people. Normally locals have to get a boat to the mainland if they need essential supplies. But every winter the waters around this island freeze, allowing locals to construct a mammoth 15 kilometre ice-road. Watch as the landscape is transformed by the building of the road which takes military precision to engineer.

Europe From Above: Hungary

In city park in Budapest, a grandiose castle and boating lake undergo an astonishing change in the winter as the lake freezes over to be transformed into Europe’s largest ice rink. Skating here is one of the city’s oldest traditions and a huge source of pride for the people of Hungary. With a bird’s eye view, the team follows those responsible with the mammoth task of looking after the ice rink, which has to be undertaken with not one, but two Zambonis. Another highlight in Budapest is the Zsolnay tiles adorning the city’s rooftops. With a unique aerial view it’s possible to learn about their heritage and importance whilst looking at some of the city’s most prominent buildings: the Matthias Church, Szent László Church, the Hungarian Treasury Building and the Szilágyi Dezső reformed church.

Europe From Above: Greece

It is an unfortunate reality that Greece has to cope with some of the worst ocean pollution in the world. Below the water’s surface the seabed can look like a landfill. But steps are being taken by locals to fight back. Watch from above as a team retrieves a mass of debris from the bottom of the ocean. In Athens, the iconic ancient temple the Parthenon is a masterpiece of Greek engineering, architecture, and sculpture, which has stood for over two and half thousand years. But it has been subjected to earthquakes, looting and wars over the years and is now in need of restoration work. Workers must reinstall hundreds of ancient stones and new marble blocks to complete the walls. Watch the monumental restoration efforts from above as 12 tonne blocks of stone are lifted into place with absolute precision.