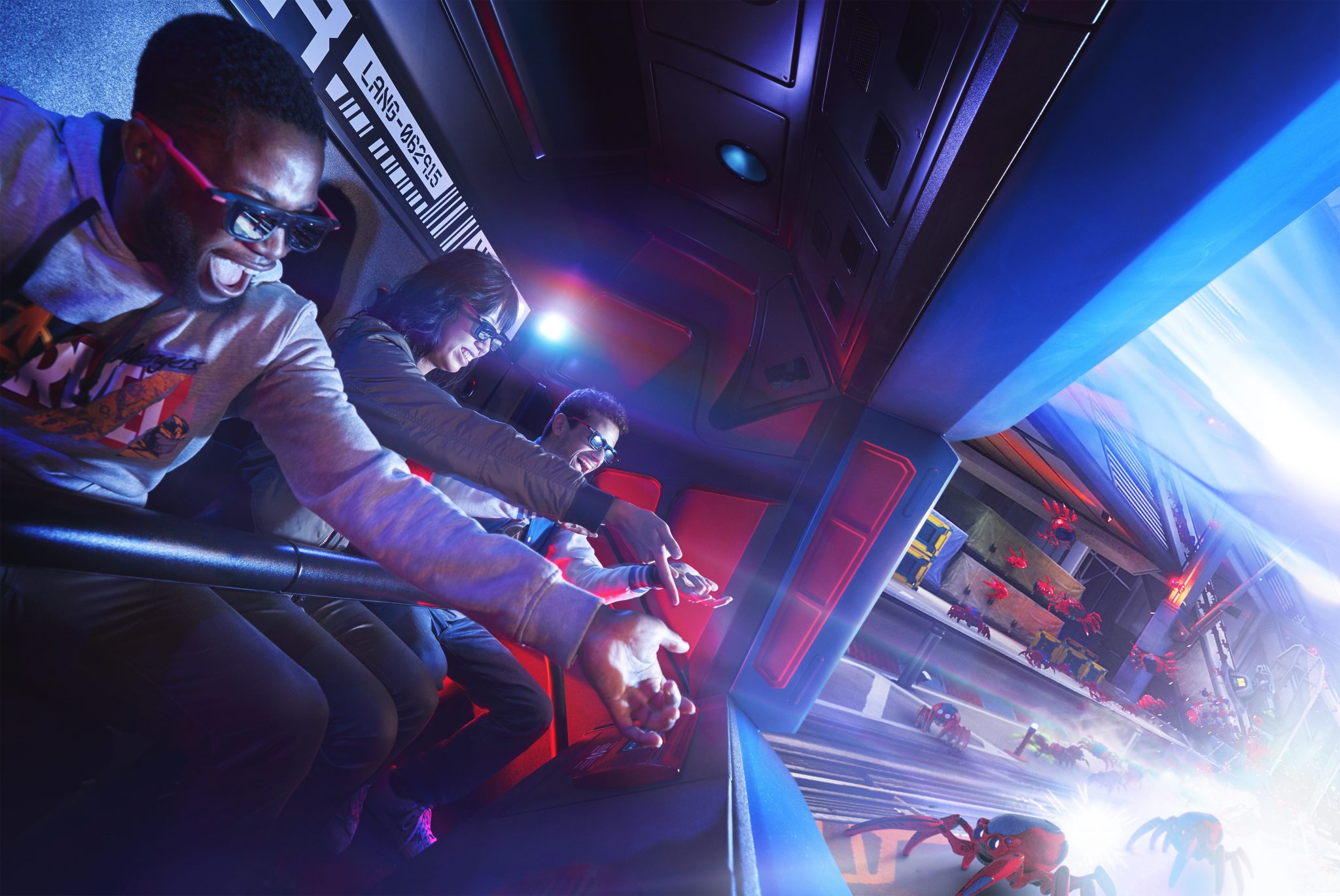 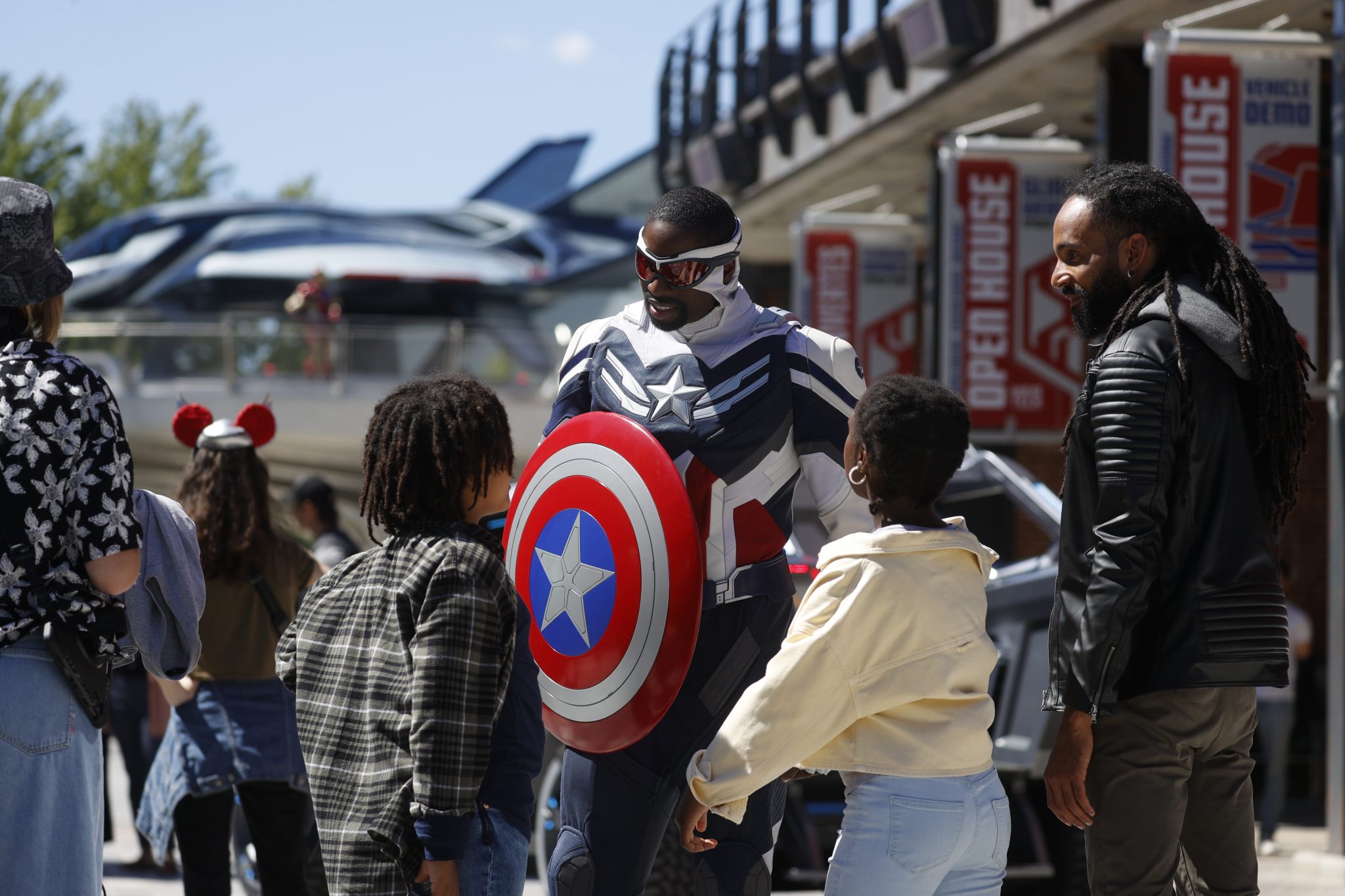 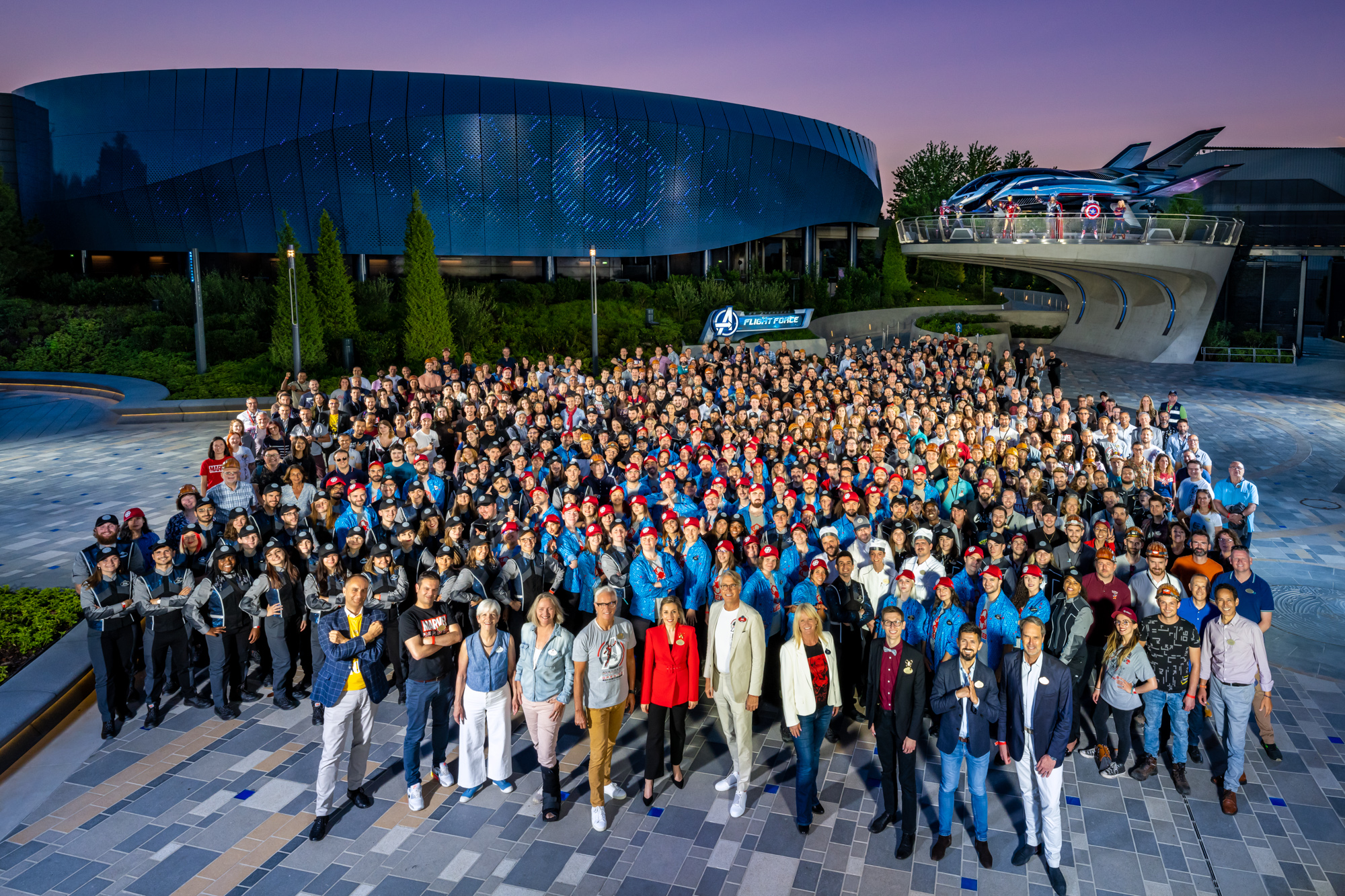 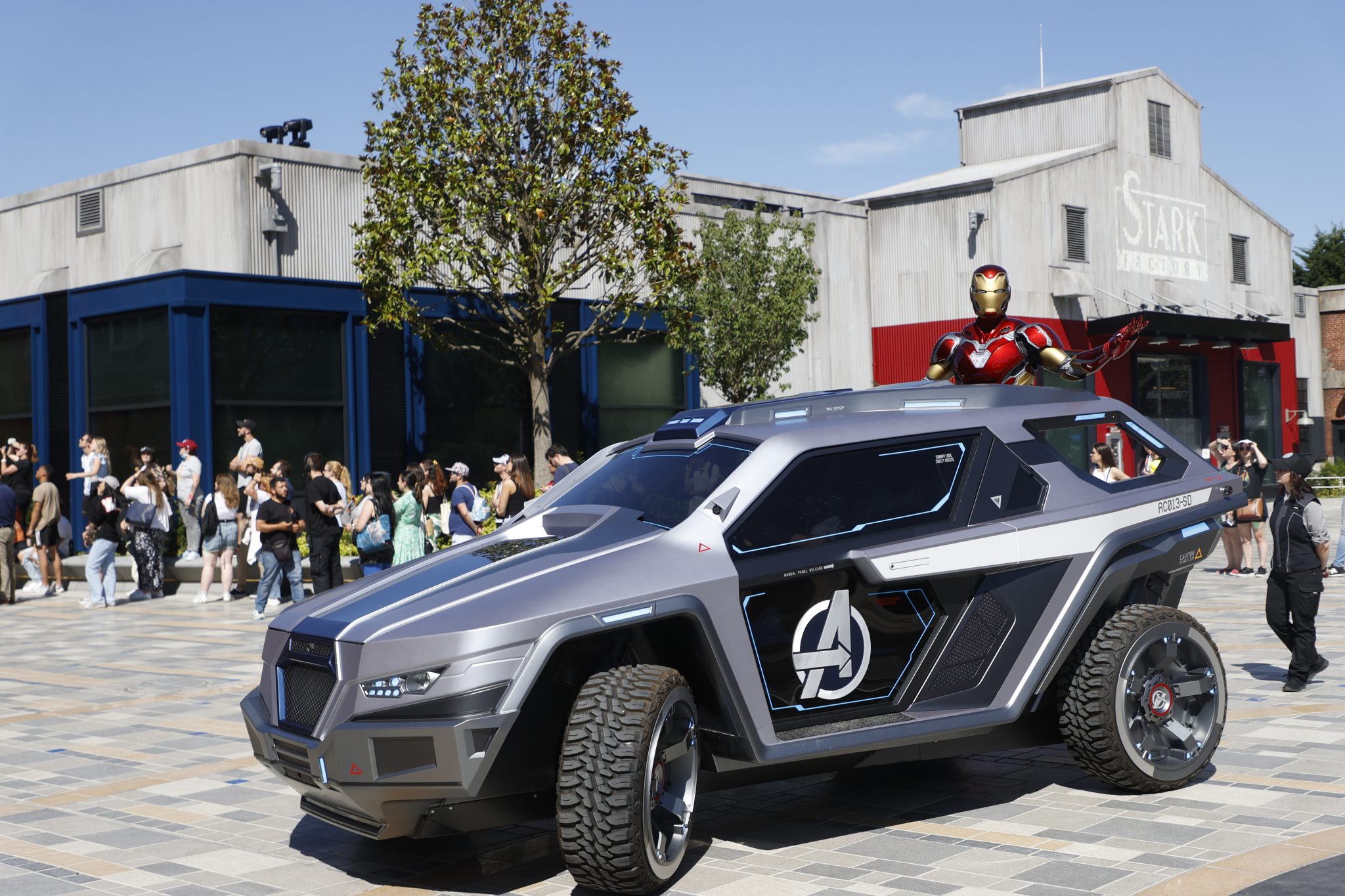 “Our Imagineers, Marvel Studios teams, and everyone involved have truly outdone themselves to bring you this action-packed world” said Chapek. “I think our Guests will be astounded by the detail and creativity at Avengers Campus as they explore and become part of a bigger universe.”

“This is such an amazing year for Disneyland Paris. Back in March, we kicked off our 30th-anniversary celebration inviting guests to enter into a new era with us. As part of this tremendous milestone for our resort, Marvel Avengers Campus marks a significant step forward in the ongoing expansion of Walt Disney Studios Park and our overall transformation, with original storytelling and a uniquely engaging experience,” remarked Rafalski.

Rafalski also announced plans to honour 20,000 everyday super heroes, including healthcare workers, and children and families who need magic most, by inviting them to be among the first to experience Avengers Campus throughout 2022.

American star Brie Larson, well-known for her portrayal of Captain Marvel, a role she reprises in one of the new attractions, shared that she was thrilled to be a part of the Marvel Avengers Campus premiere in Disneyland Paris, adding that it is especially exciting to see these stories and characters have a place to come to life.

Joined by Captain Marvel, Captain America, Spider-Man and Iron Man, the team initialized an arc reactor to power up the land, culminating in a mesmerizing firework display over the Quinjet platform.

More than 1,200 invited guests were the first to experience Marvel Avengers Campus following the dedication, including international celebrities and their families.

Summoned around the Quinjet for the grand finale, Guests danced the night away with International DJ The Avener, who dropped beats under the stars. The evening ended with 500 drones forming a series of Avengers icons in the sky above the Quinjet, orchestrated by Doctor Strange himself.