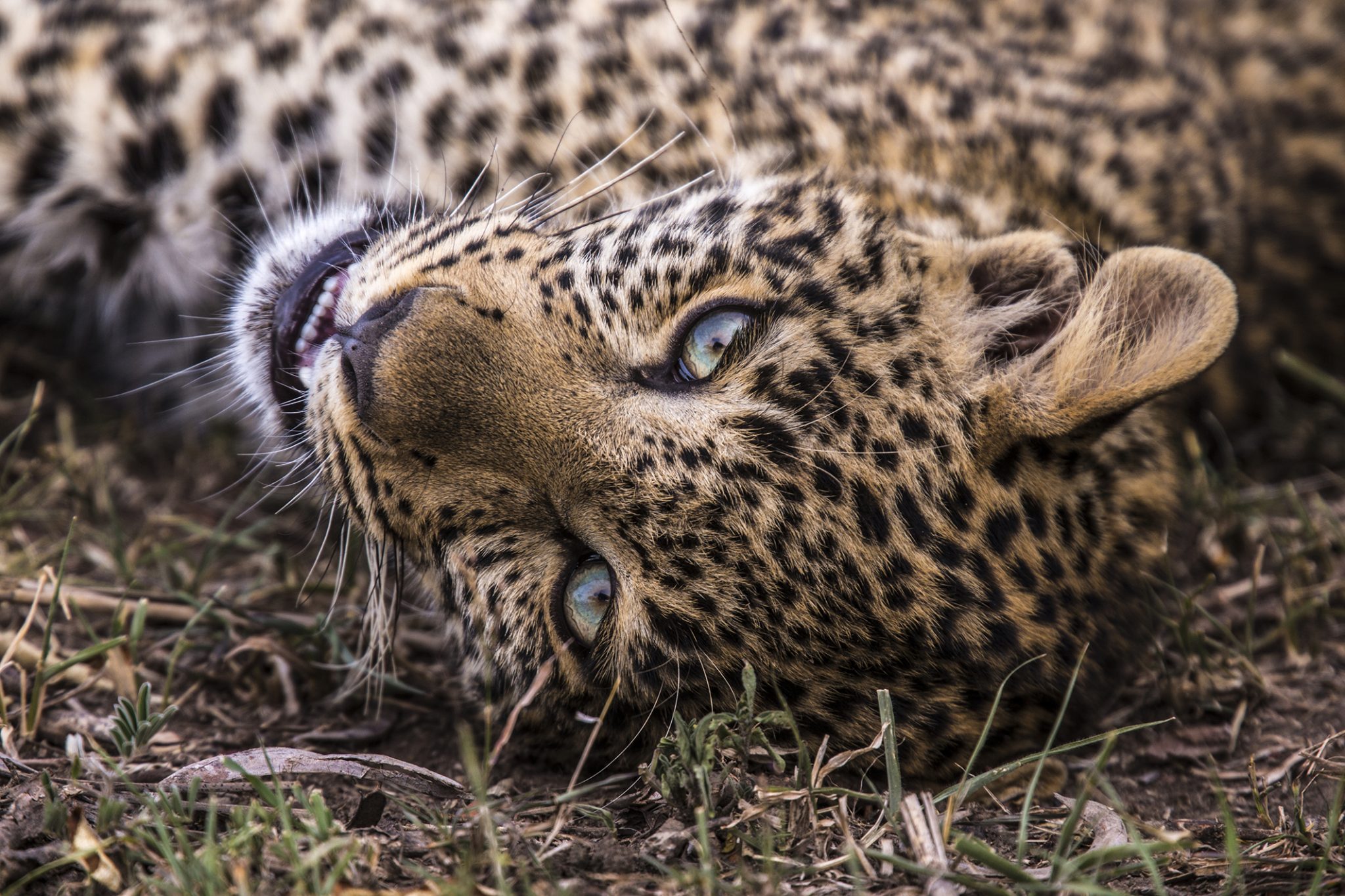 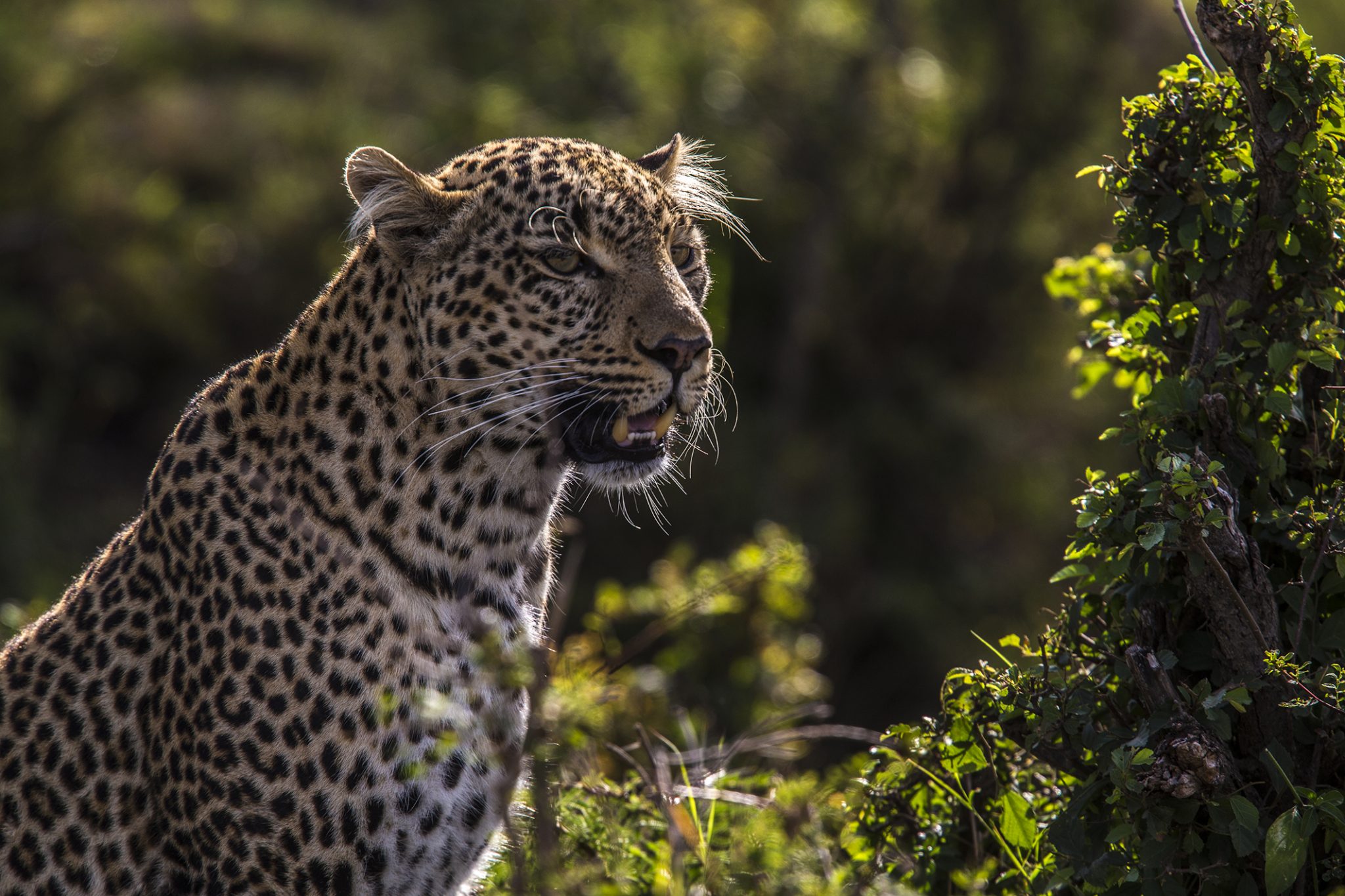 Other Highlights Include JADE EYED LEOPARD, Which Tells the Extraordinary Story of a Young Female Leopard’s Pivotal First Three Years of Life. Narrated by Award-winning Actor Jeremy Irons and Directed by Acclaimed

Big cats are facing big challenges. Leopards now occupy just 25-37 percent of their historic range, and six of the nine subspecies of leopard are now in significant trouble. For many big-cat populations, extinctions are imminent due to habitat loss, degradation and conflicts with humans. The National Geographic Society has a long history of raising awareness of the plight of big cats and supporting impactful conservation efforts across the planet. Its Big Cats Initiative partners with Nat Geo WILD for its widely recognized Big Cat Week programming event.

On Monday, 1st February 2021 at 9pm, Nat Geo WILD kicks off its annual Big Cat Week, with CECIL: THE LION KING. Narrated by animal expert, zoologist and naturalist Chris Packham CBE (Springwatch”, “Winterwatch”, “Earth Live”), this incredible special follows the life and legacy of one of the world’s most famous lions – Cecil. Cecil was a warrior, a father and a loyal brother. But his untimely death at the hands of an illegal hunt – spelled the end of his extraordinary reign; evoking feelings of fury and sadness to all who heard his tale across the globe. The special will look at the life of the lion behind the headlines, it will look at his pride before and after his death as well as how he came to be Africa’s ultimate king of the beasts.

Also premiering during Big Cat Week is JADE EYED LEOPARD, from world-renowned big-cat filmmakers, National Geographic Explorers and co-founders of the Big Cat Initiative Beverly and Dereck Joubert and narrated by the Academy® Award-winning and Emmy® Award-nominated actor Jeremy Irons (“Watchmen,” “The Lion King”). The one-hour special transports viewers to an idyllic paradise, where for the first time ever, National Geographic cameras capture the story of a young leopard, Toto, during the critical first three years of her life. Viewers follow this cub with deep aquamarine eyes – an exceptionally rare trait – and experience her challenges and triumphs firsthand as Toto learns the fundamental skills of survival and makes her passage to adulthood.

“Documenting big cats in the wild, particularly leopards has been our passion for more than 30 years,” says Dereck and Beverly Joubert. “This film presented us with a once-in-a-lifetime experience to shadow a leopard born under our tent for the formative first three years of her life. Toto welcomed us to her territory as one of her own, and with the use of cutting-edge, thermal-night-vision technology, we were able to shed light on the nocturnal world to reveal behaviors previously shrouded in darkness. We are honored that JADE EYED LEOPARD launches Nat Geo WILD’s Big Cat Week, giving a platform to leopards and other big cats throughout the planet.”

“We partnered with the Jouberts 11 years ago to create National Geographic Society’s Big Cats Initiative to shed light on these vital and vulnerable wild felines,” says Colby Bishop, senior director of Wildlife Programs at National Geographic Society. “More than a decade later, the initiative continues to make major strides in its mission to protect big cats in the wild, including the removal of 13,000 life-threatening snares from their habitats; building more than 2,100 livestock enclosures to reduce human-wildlife conflict with big cats; and providing funds for grantees to work in more than 300 communities. Nat Geo WILD is the perfect platform to premiere JADE EYED LEOPARD as part of Big Cat Week and to inspire further a protection for these majestic creatures around the world.”

With a raft of new premieres, including TIGER QUEEN OF TARU, SERENGETI SPEED QUEEN and FROZEN KINGDOM OF THE SNOW LEOPARD, Big Cat Week will include programming from National Geographic’s vast library including TIGER WARS, TRIBE VS. PRIDE and STORM CATS.

Additionally, the week-long event will include several interstitials featuring National Geographic Explorers who are working to protect big cats around the globe. Viewers are encouraged to learn more about the Big Cats Initiative and how they can help safeguard big cats in the wild by visiting natgeo.org/bigcats

The Big Cats Initiative partners with some of the world’s leading big cat experts, funding on-the-ground research and innovative conservation projects to safeguard big cats and their critical habitats, while leading efforts to shine a light on the challenges these species face. Explorers-at-Large Dereck and Beverly Joubert and the National Geographic Society founded the Big Cats Initiative in 2009 as an effort to halt the decline of big cats in the wild.