Budget Mission to the Moon 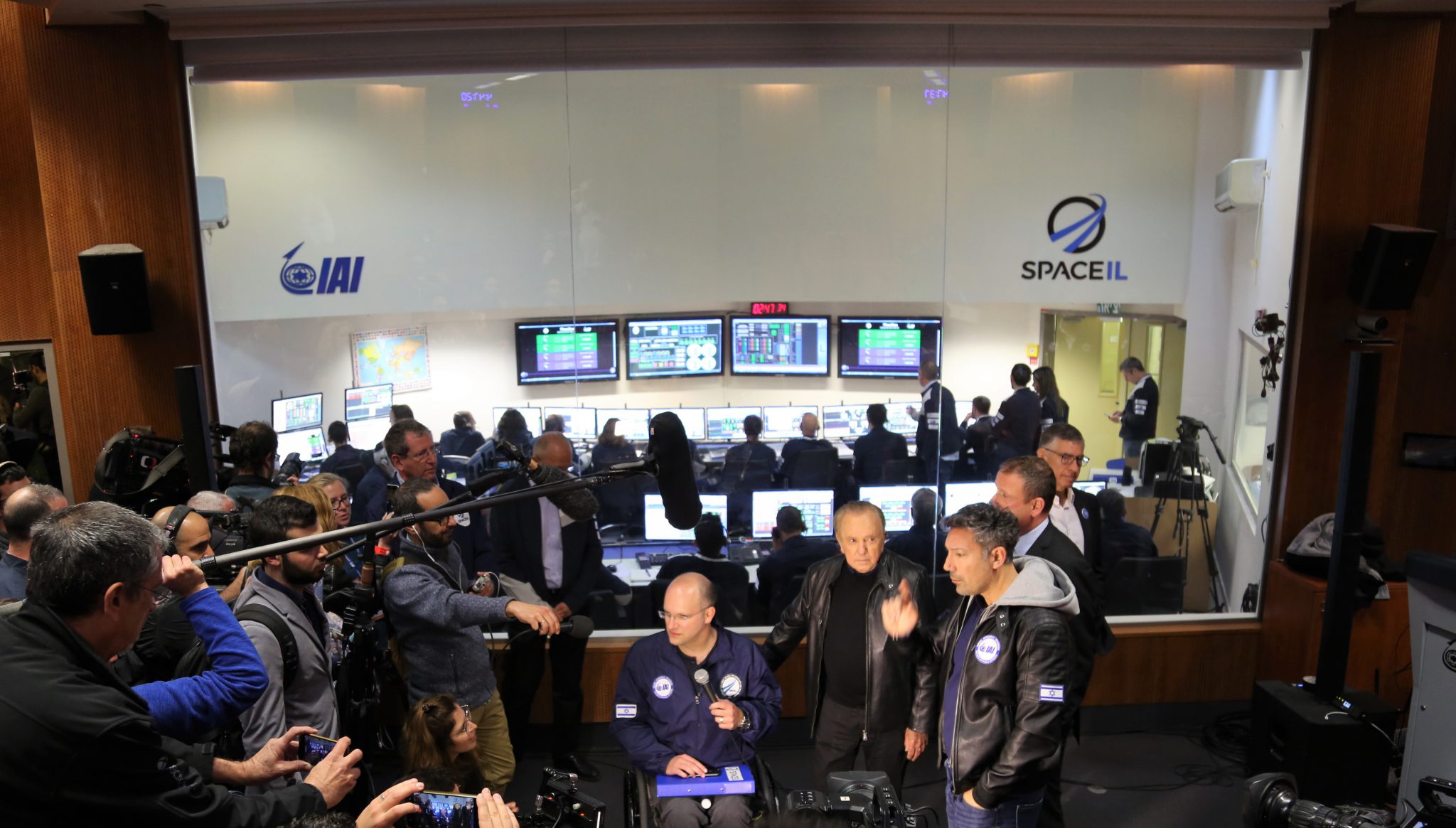 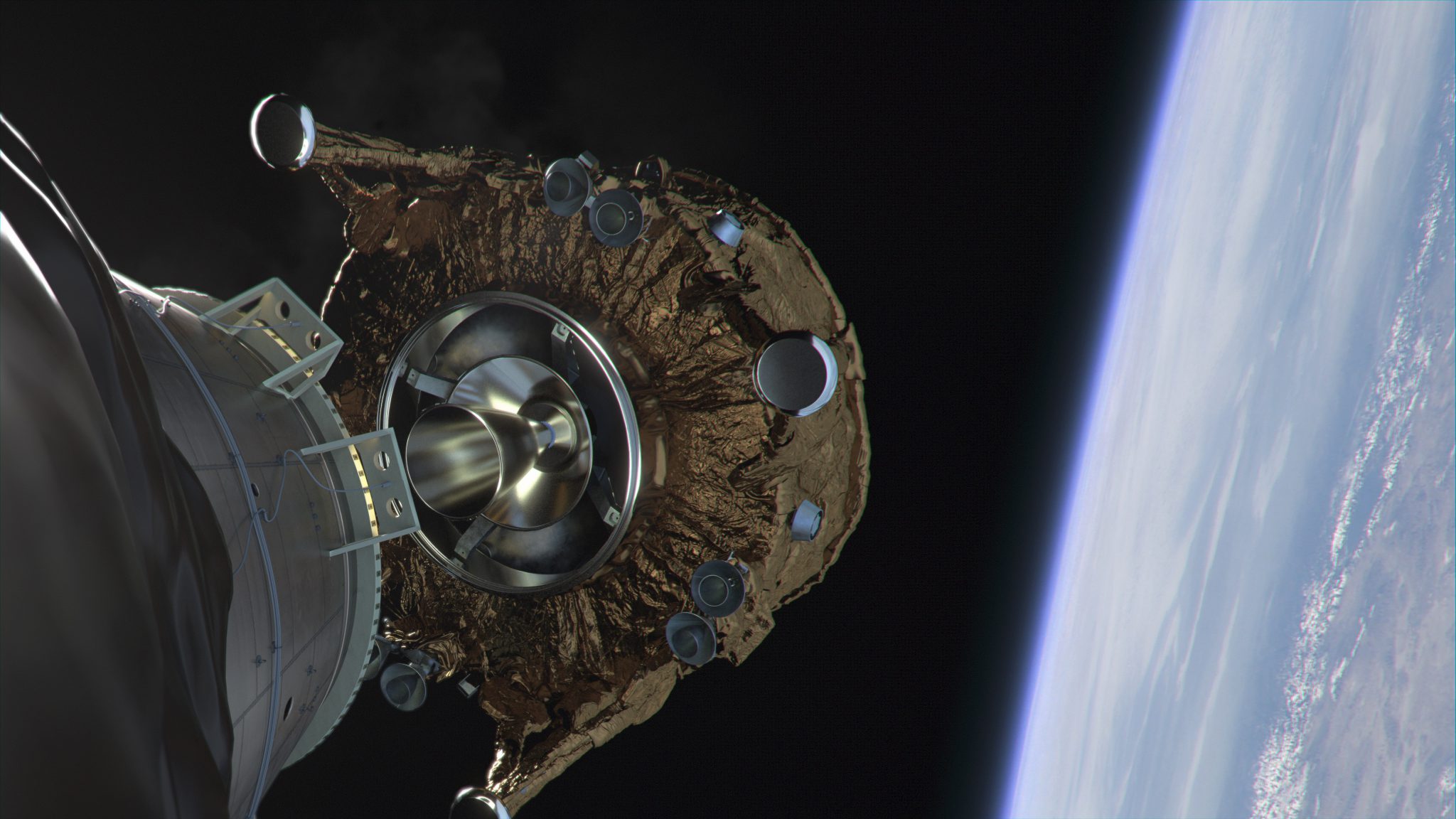 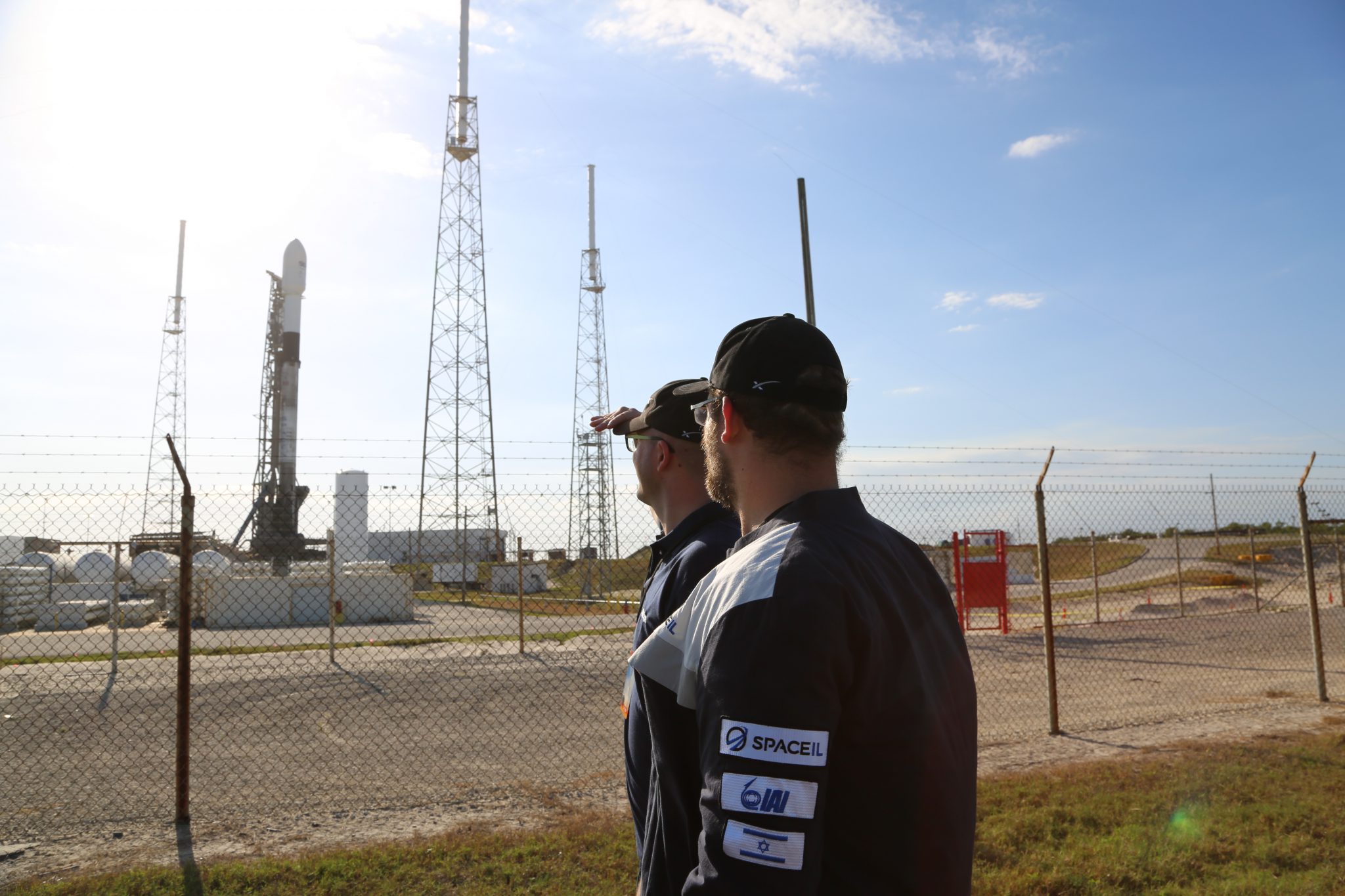 AS THE FIRST-EVER PRIVATELY FUNDED SPACECRAFT PREPARES TO LAND ON THE MOON, NATIONAL GEOGRAPHIC WILL CHART THIS HISTORIC MOMENT IN

“BUDGET MISSION TO THE MOON”

(LONDON, UK) — Tomorrow, Thursday 11th April at approximately 8.30pm – 9.00pm BST, Beresheet, the first ever unmanned lunar lander launched by a private company, will attempt to land on the moon. In a world exclusive*, National Geographic has unprecedented access to this audacious endeavour and will document this historic moment in BUDGET MISSION TO THE MOON, Tuesday 23rd April at 9.00pm.

Determined to compete in the international challenge presented by Google’s Lunar XPRIZE: to build, launch and land an unmanned spacecraft on the moon, three young Israeli engineers founded SpaceIL in late 2010.  When Google scrapped the LunarX Prize, SpaceIL continued with their mission. They plan to put the smallest, cheapest and first privately funded spacecraft on the moon. If they succeed it will usher in a new era of space travel.

National Geographic will capture this world first every step of the way, with access to key stages in the lead-up to the launch, the attempted lunar landing itself, SpaceIL’s archive footage and video feeds from the craft. The craft is carrying a Laser Retroreflector Array for NASA to help guide future missions back to the moon. During landing and whilst on the surface, the craft will take magnetic readings  of the lunar rocks to help unlock secrets of the moons origin.

Carolyn Payne, Commissioning Editor, National Geographic, commented: “We are absolutely thrilled to bring National Geographic viewers exclusive behind-the-scenes access to the story that is changing the world of space travel. BUDGET MISSION TO THE MOON is a gripping documentary pushing the boundaries of space exploration. This inspirational journey, that cost less than 0.1% of the Apollo missions, shows that space travel is no longer the preserve of big national agencies, it’s open to anyone who has the vison and puts in the hard work and dedication.”

This fast-turnaround documentary is created by Arrow Media, one of the UK’s leading producers of factual content, building on its vast space credentials.

Lucie Ridout, Executive Producer, Arrow Media, commented: “From the preparation and launch to landing and science on the moon, we are covering all stages of this first privately-funded mission to the moon.  Our camera teams are following SpaceIL’s engineers and mission control; expert interviews with SpaceIL members and specialist experts will give key insights into the mission; and use of Space IL’s existing archive footage will allow us to tell key points of the story. We also have access to SpaceIL’s footage feed, beaming back images of its journey through space and the landing on the moon’s surface.”

Tom Brisley, Creative Director, Arrow Media, added: “This project demonstrates our huge experience in, and passion for, documenting all aspects of space adventure.  When significant events happen, we are able to leverage our vast range of contacts in the space industry to get the right kind of access to people, footage and experts – and fast.”

BUDGET MISSION TO THE MOON is a 1 x 60” documentary Execurive Produced by Lucie Ridout for Arrow Media and was commissioned by Carolyn Payne at National Geographic Channel.

Witness a new era of space travel, don’t miss BUDGET MISSION TO THE MOON, Tuesday 23rd April at 9.00pm only on National Geographic.

*worldwide exclusive access for a documentary in all languages except Hebrew