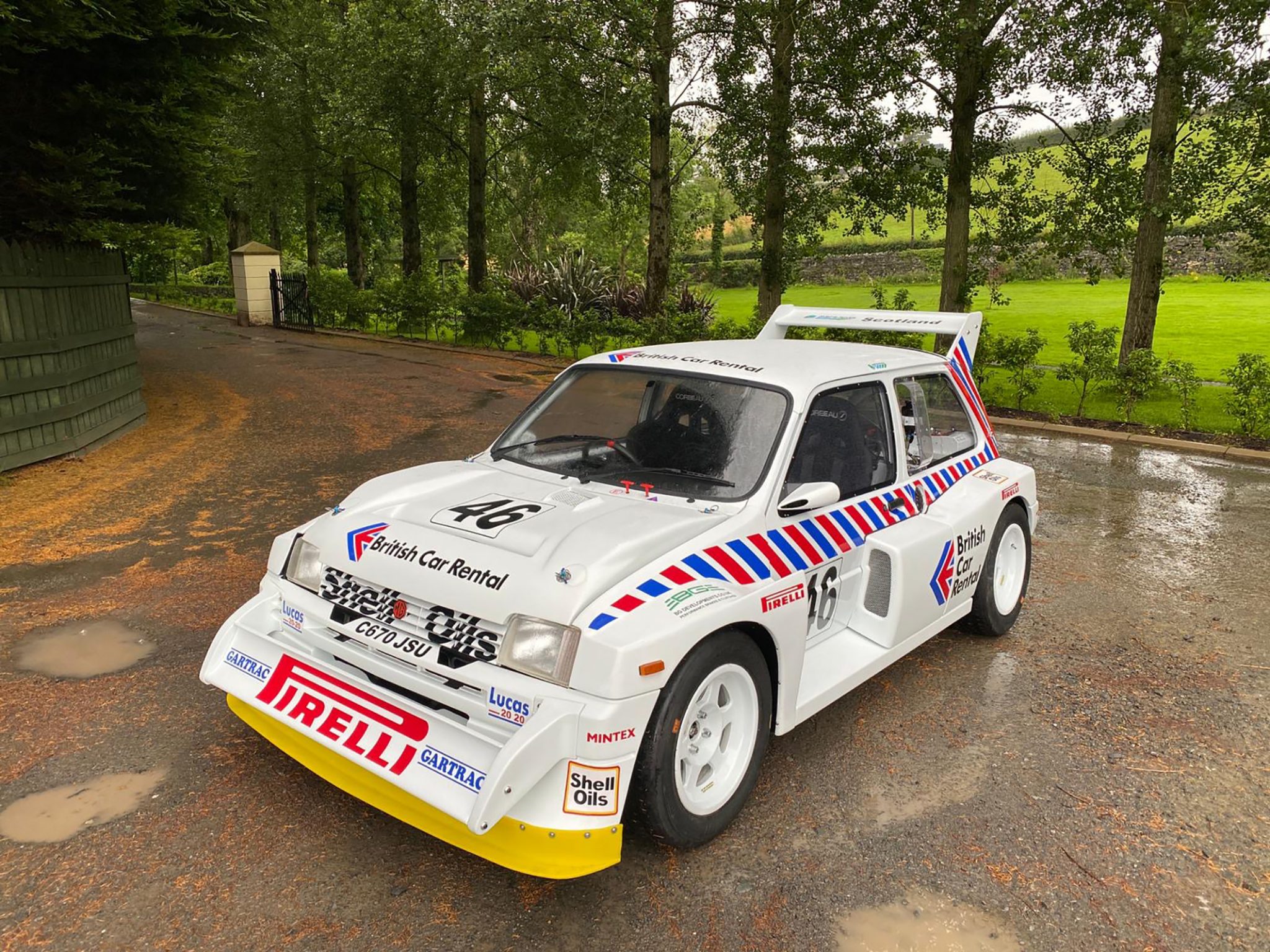 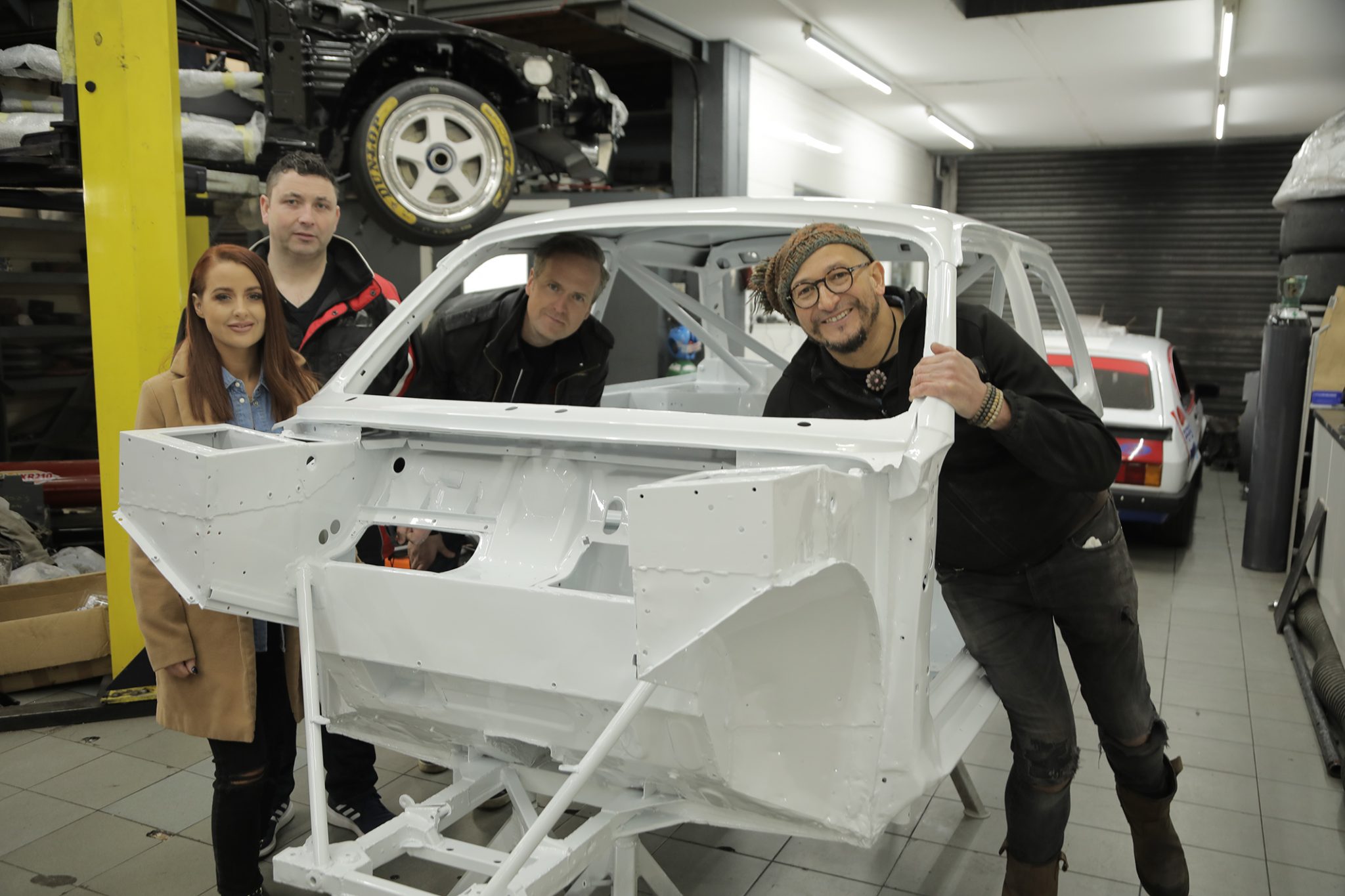 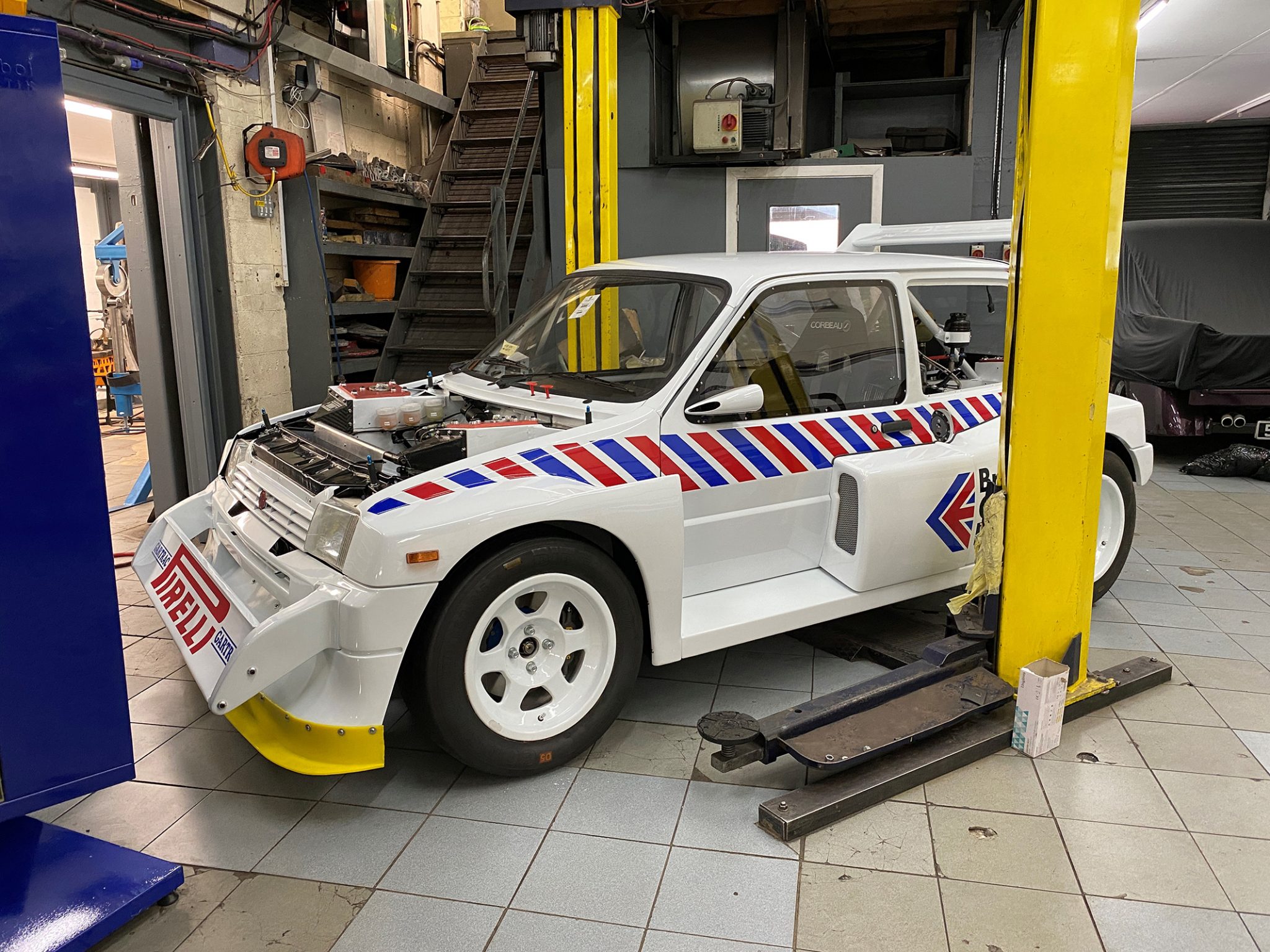 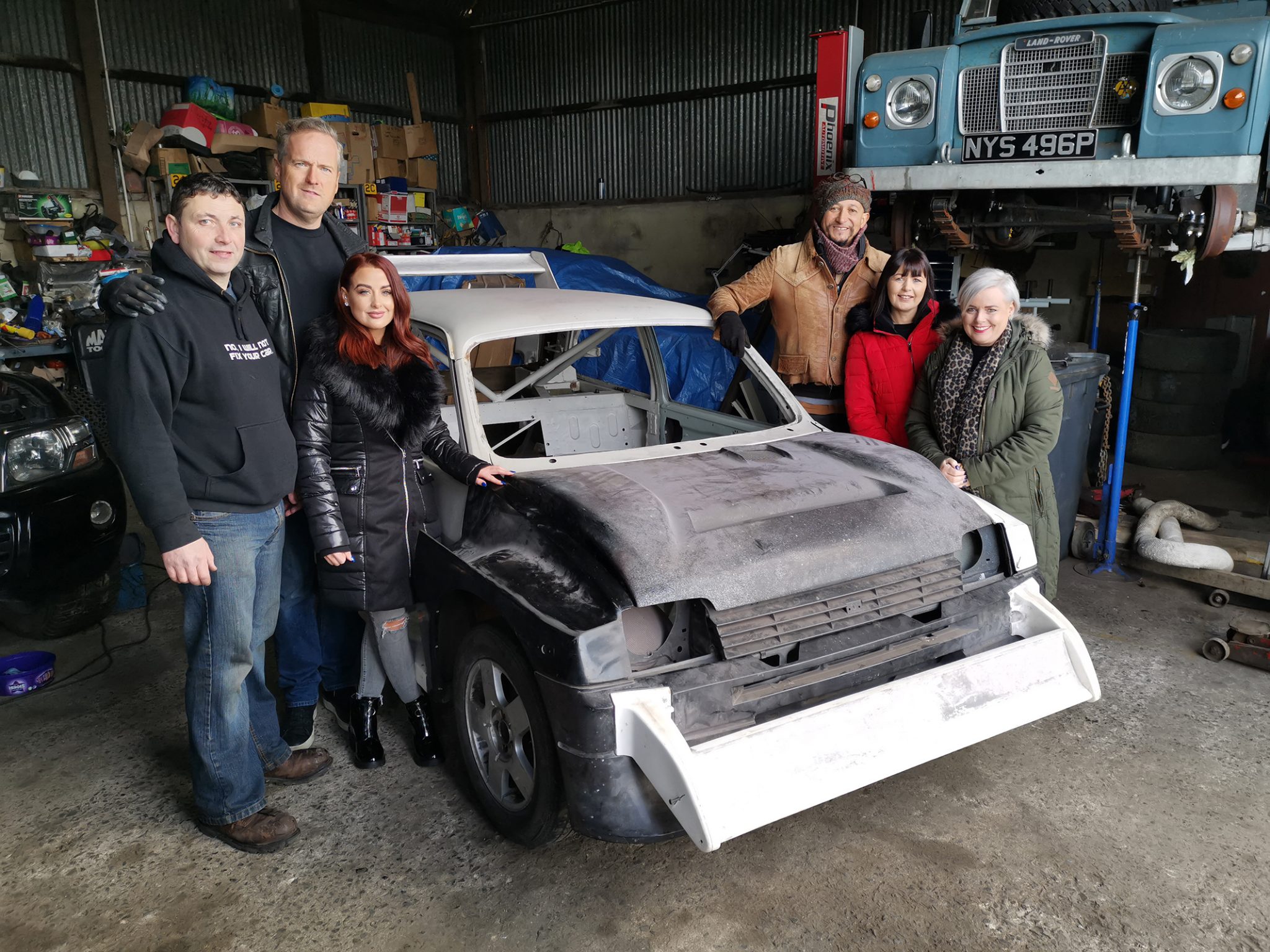 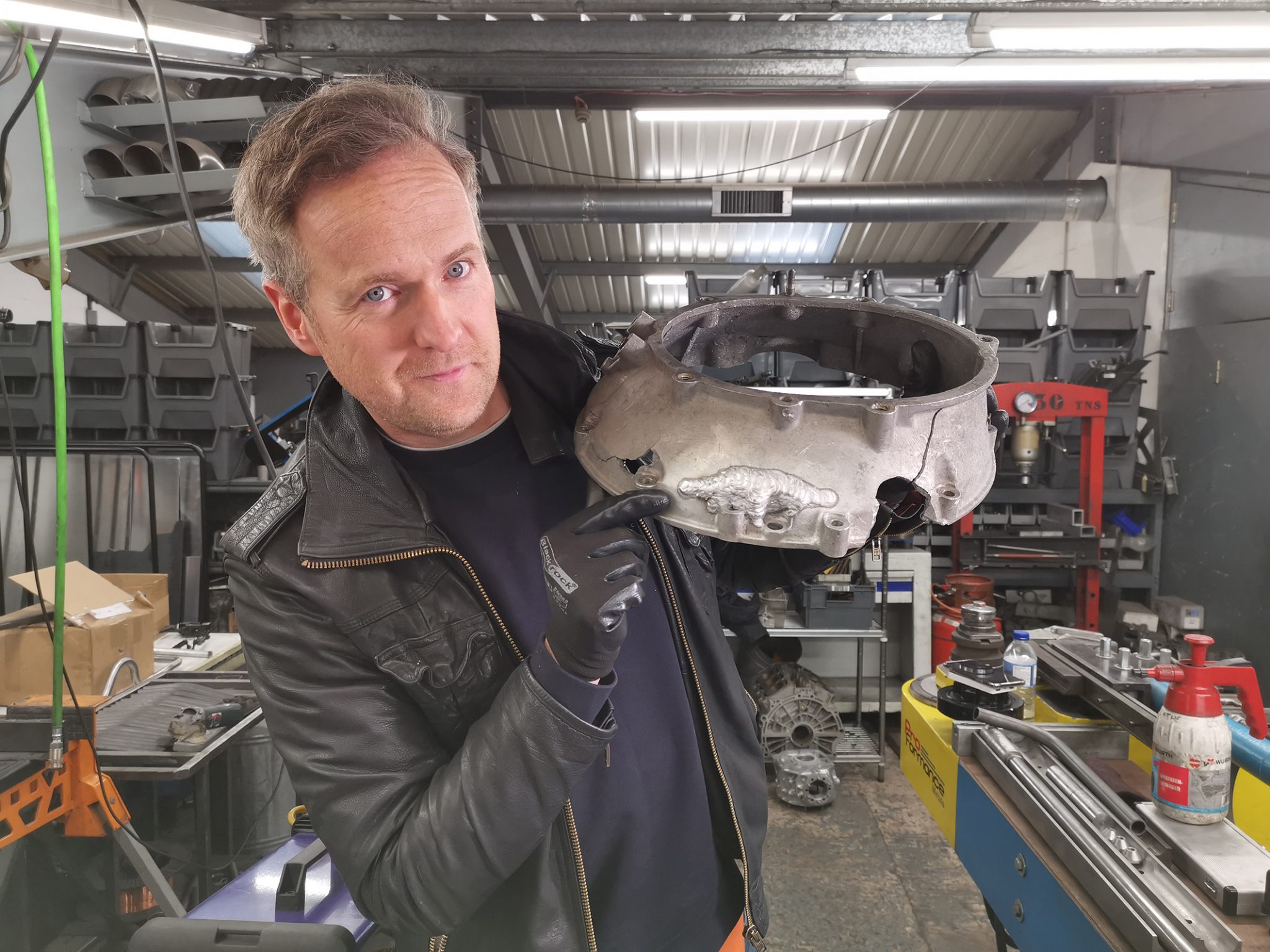 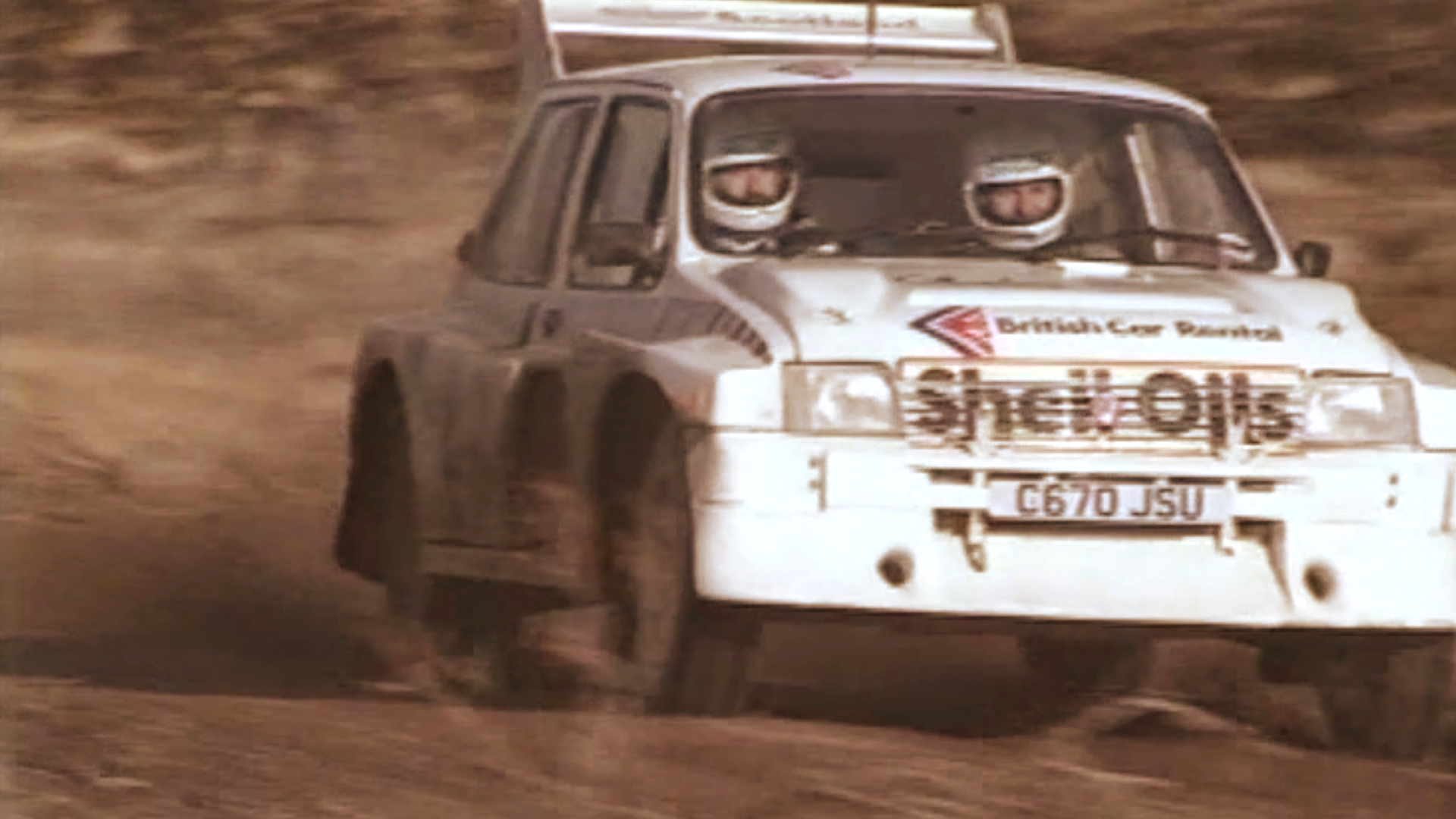 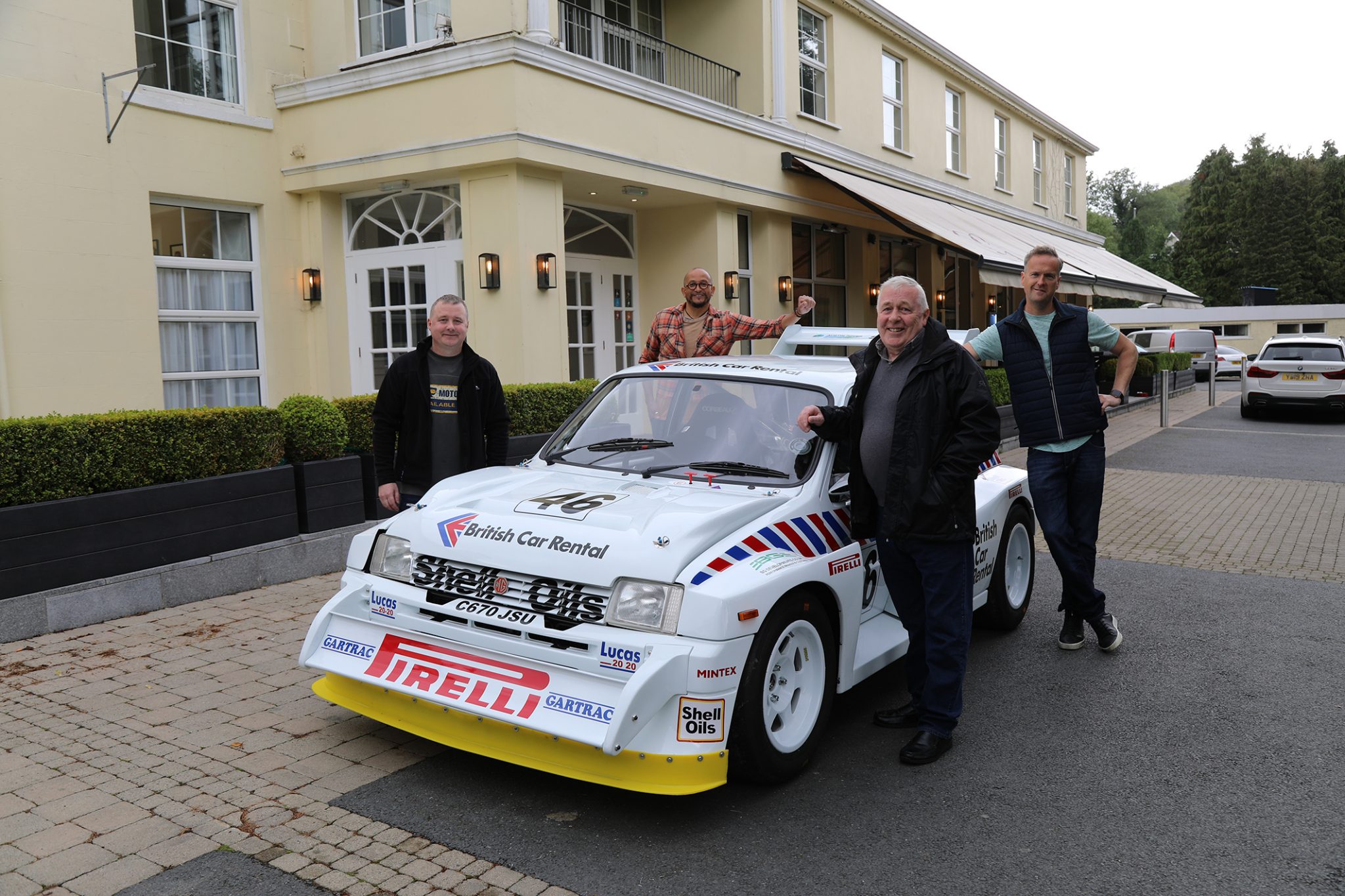 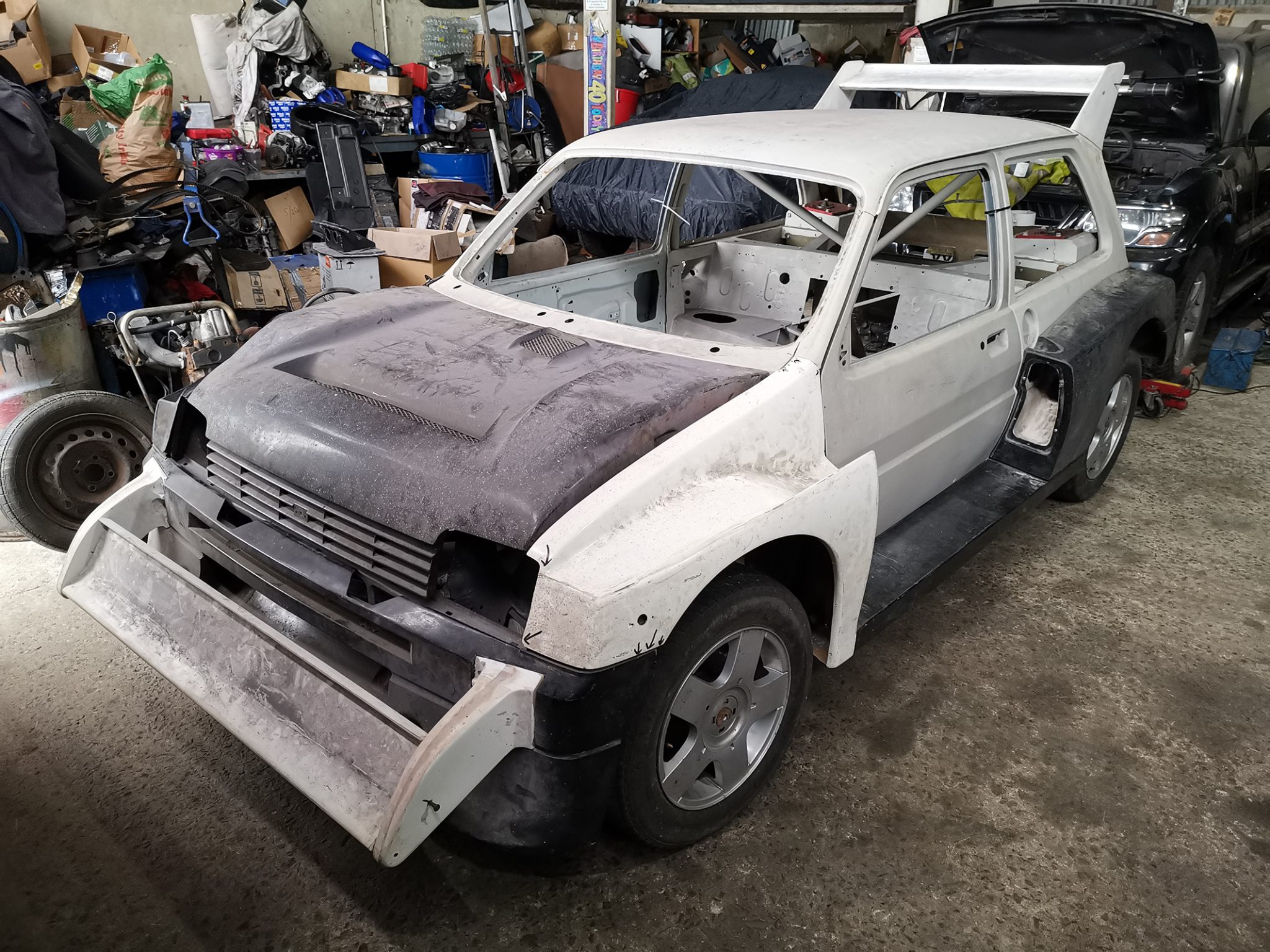 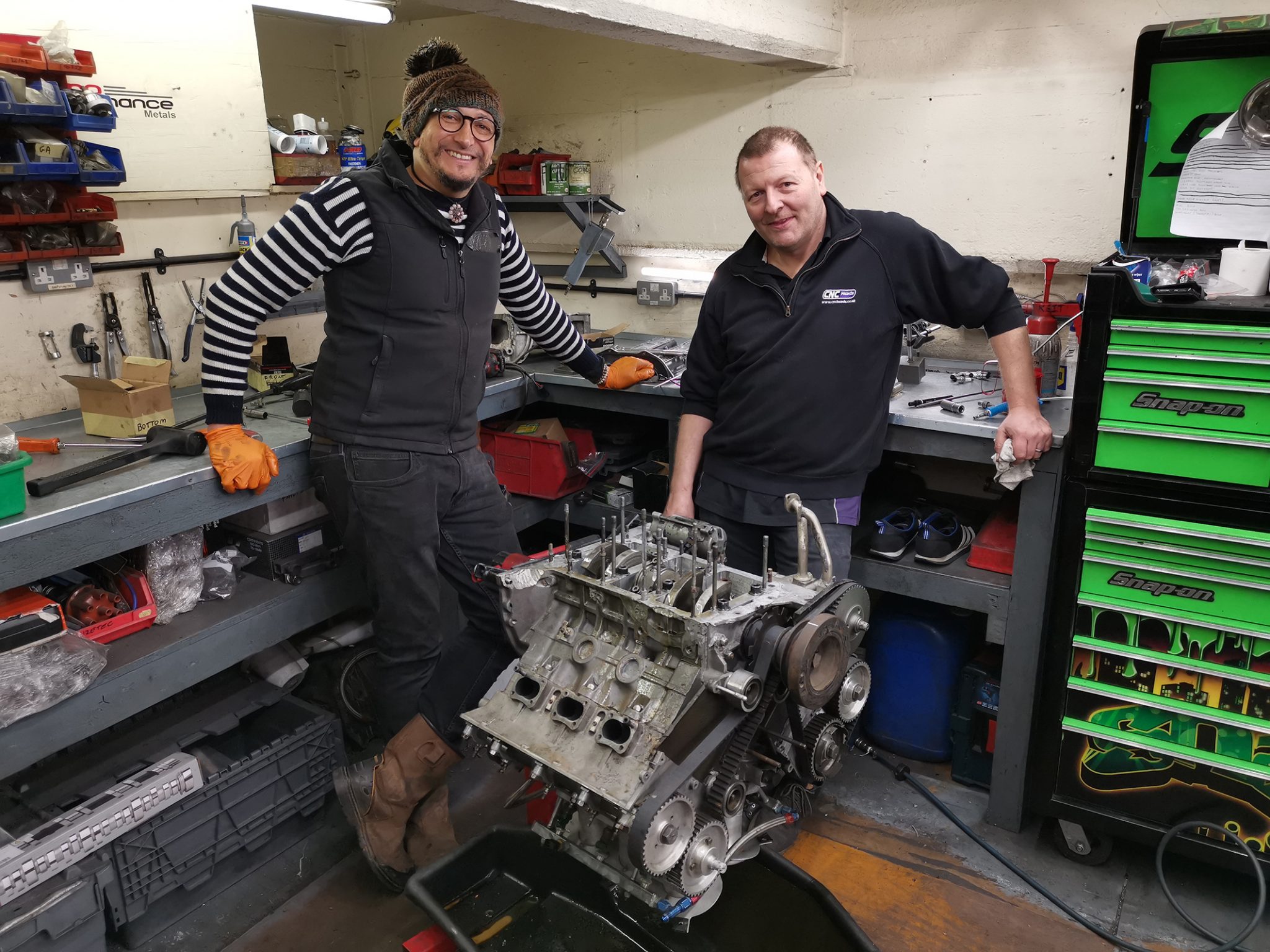 Each new episode features a different heart-warming and inspiring story from owners who deserve the chance to have their treasured classic motor fully restored back to its prime condition, with parts-blagging car enthusiast Tim and master mechanic Fuzz joined throughout the series by a host of guest stars, including Bear Grylls, Katie Piper, Jimmy White, and Philip Serrell. The celebrities are on hand to lend their time, energy and moral support, to help get the tough car renovations completed and deliver the cars back to their owners in a fitting and sentimental way.

Commencing the anticipated new season is a special 50-minute extended episode featuring the team’s mind-blowing restoration of the ultra-rare MG Metro 6R4. This is a true piece of automotive history as it is the actual British Rally winning vehicle once driven by champion David Gillanders. The Car S.O.S team battled through  a series of setbacks  to get the car back to its former glory, and the result of all their persistence and hard work will leave even the most hardened of petrolheads completely jaw-dropped.

Featured elsewhere in the series is the story of successful businessman Andreas Christopheros who, alongside his parents used to oversee the Run to the Sun festival in Newquay. In 2015, his life tragically changed after he answered a knock at his front door and in a case of mistaken identity, a stranger threw a beaker of concentrated sulphuric acid in his face. After raising thousands for charity, his employees want to celebrate him and see his hot rodded VW Beetle Wizard brought to life from its current rusting shell.

In another episode, viewers will meet Ian Sayers, who was bitten by an insect whilst repairing his garage roof. As a result, he contracted the rare tropical infection, Necrotising Fasciitis – a flesh eating disease. It meant he had to undergo several rounds of extensive reconstructive surgery to his torso and has since lost his strength to continue working on his beloved 1980 XJ-S Jaguar.  Can the team help him complete the restoration of the vehicle he could not bear to sell?

The team has also been tasked with re-building – what has turned out to be the most expensive and time-consuming renovation in Car S.O.S history, of a Batman Vauxhall Viva ice cream van. The vehicle was one of the originals from a fleet owned by Roland Evans Senior, who began his family run business in 1958 from the back of a horse drawn cart with his son Roland Junior at his side. Since 2007, this van has been sat in the garden of the family home and has been in need of extensive repairs. Can the team restore the vehicle to its former glory and help to celebrate a business that was in operation for 70 years?

First 6 episodes of cars brought back to life in the new season are:

+ more episodes TBA once the reveals have been filmed

Tim Shaw is a multi-award-winning British radio host, TV presenter and engineer, having presented primetime speech-driven shows on nearly all of the UK’s biggest commercial radio stations for the last 17 years. He currently presents the LOL show on Bauer’s Rock FM. Tim turned to television five years ago hosting Channel 4’s primetime series, ‘Extreme Male Beauty’, Balls of Steel, The Last Word as well as three series of Channel Five’s motoring show ‘Fifth Gear’ and ITV1’s ‘Pulling Power’. In the last year Tim has also travelled to the US to present National Geographic’s ‘None of the Above’  as well as the one-off documentary ‘Tim Shaw’s Engineering Adventure’. Beyond broadcasting, having achieved 100% in A-level Design and Technology, Tim became a Young Engineer of the Year in 1994 and achieved a degree in Mechanical Engineering. Tim now tries to spend ALL of his spare time rebuilding written-off cars or building huge mechanical inventions.

Fuzz Townshend is a classic car restorer, mechanic and director of classic vehicle restoration workshop, S.O.S Workshop.  He is also an automotive journalist, TV presenter, drummer, music producer and songwriter. S.O.S Workshop Ltd has a well-established reputation for high-quality classic car restoration and recommissioning and it is also the home of TV show ‘Car S.O.S’. Fuzz has presented Car S.O.S for 9 series to date and, with his eye for detail and high-quality restoration, he has gained a worldwide reputation for his vehicle and engineering endeavours. He has a passion for all things transport related and as well as his passion for classic cars, he possesses an unhealthily deep knowledge of buses and other forms of public and goods transport. His tenure as technical editor of Bauer Media’s top-selling Practical Classics magazine saw the publication undertaking its furthest reaching restorations and technical features, helping it to regain its number 1 selling position among classic car magazines in the UK. An ability to explain complex processes in simple terms helped lead to his success in television. He continues to write for classic car magazines and newspapers as a freelance journalist and comperes live automotive events, as well as hosting many award events and undertaking public speaking engagements. Fuzz also acts as a brand ambassador in the classic automotive sector. In addition, Fuzz leads a double life, as a drummer for some of the UK’s best loved bands and has played live and in the studio for The Beat, The Wonder Stuff, Pop Will Eat Itself, Bentley Rhythm Ace, as well as session playing for the likes of EMF, Fuzzbox, Lovers Electric and many others. His self-penned solo musical output in the UK and USA has seen his material picked as single of the week twice, on BBC Radio 1, as well as featuring in many TV shows, including Spaced, Sex and the City, Jackass, Malcolm in the Middle, Queer as Folk (US and UK) and the US version of Trigger Happy TV.