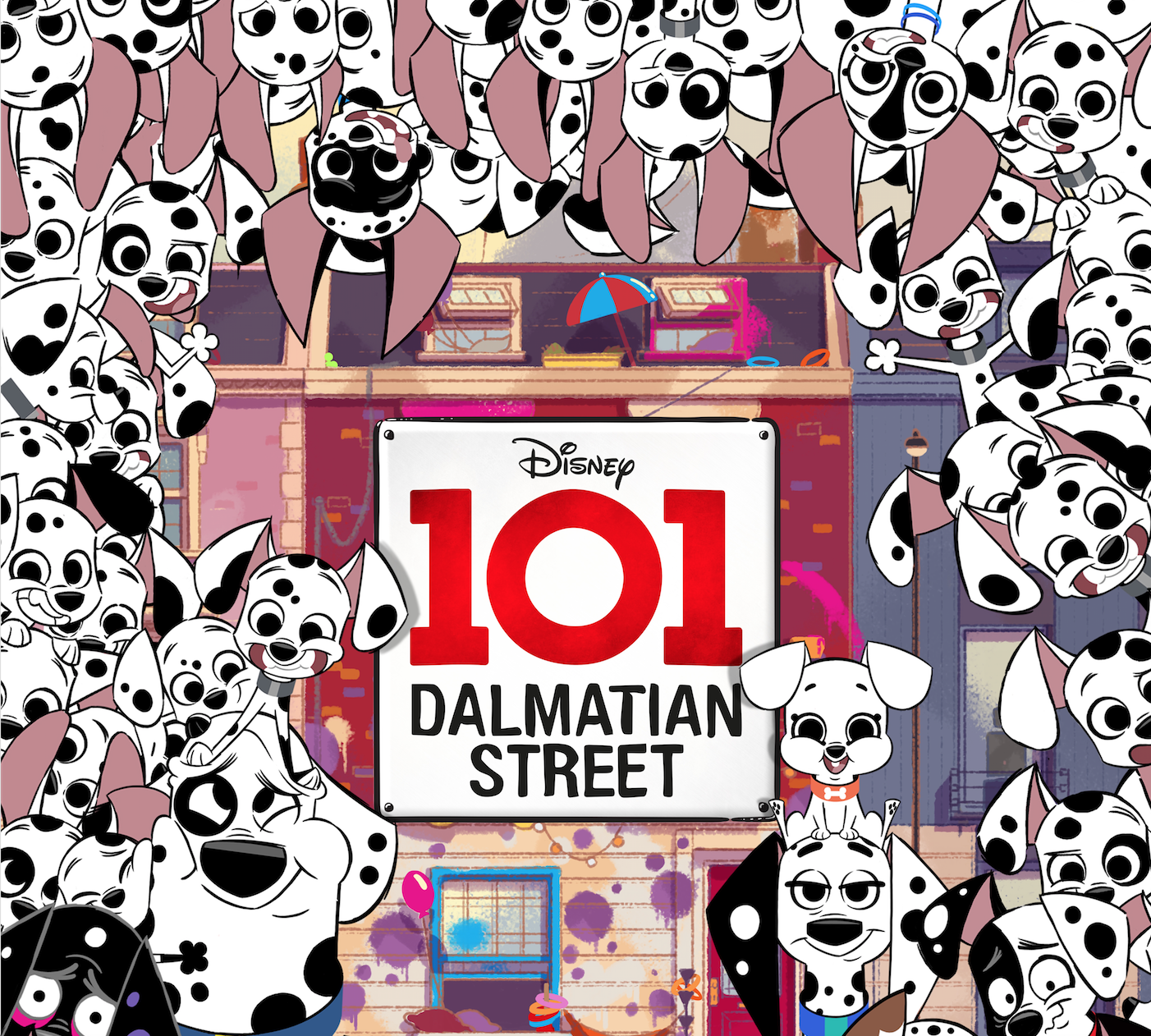 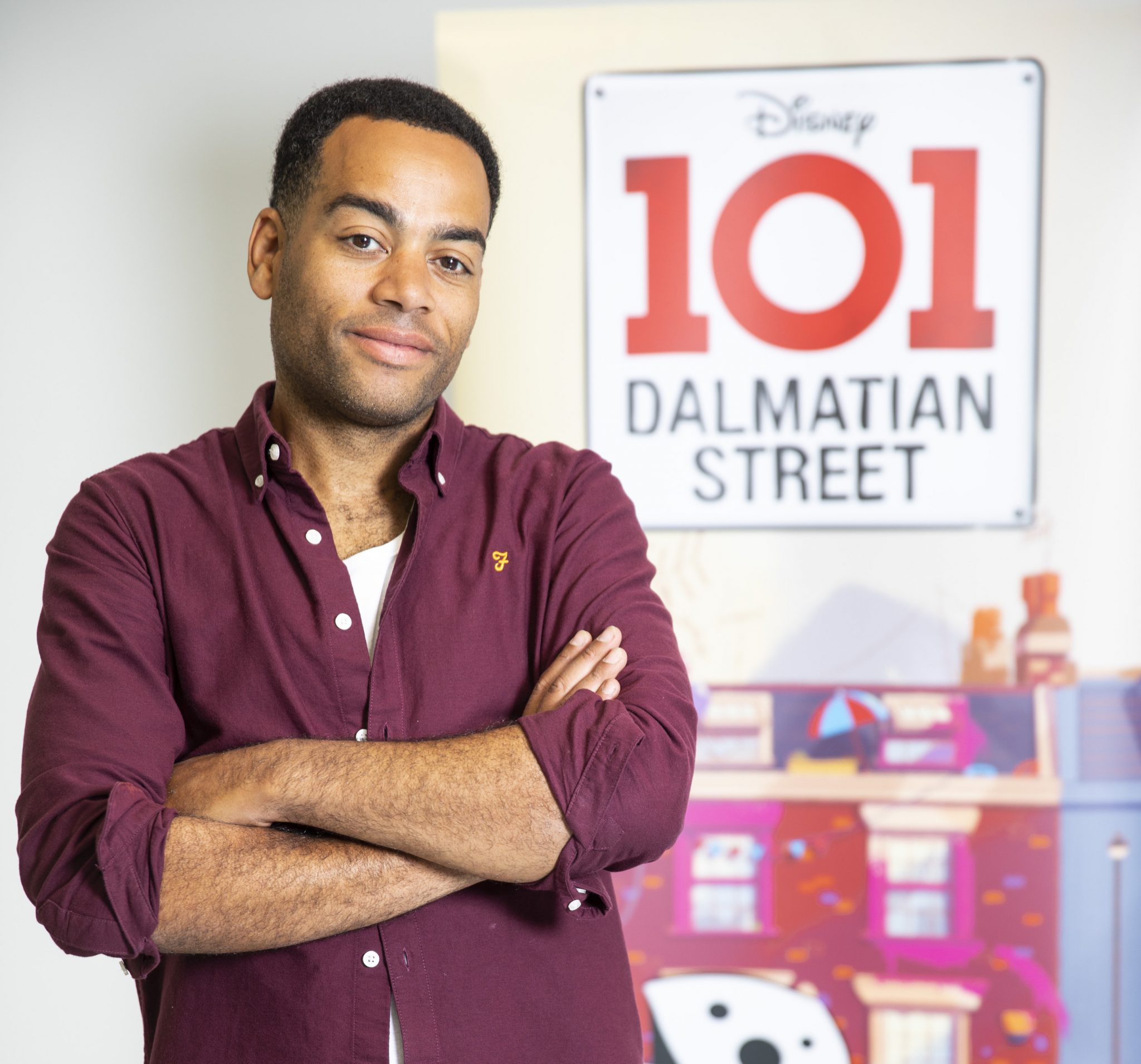 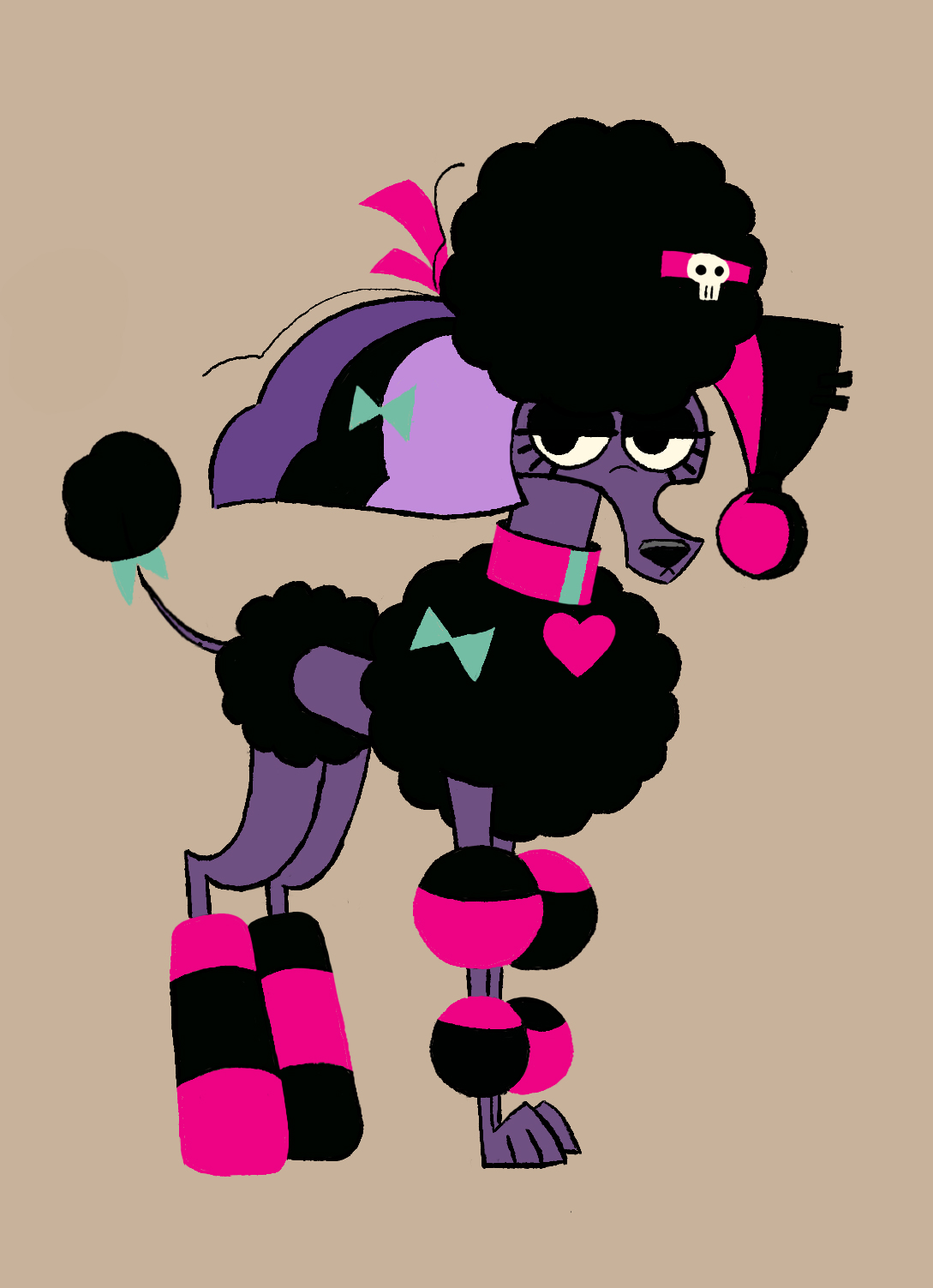 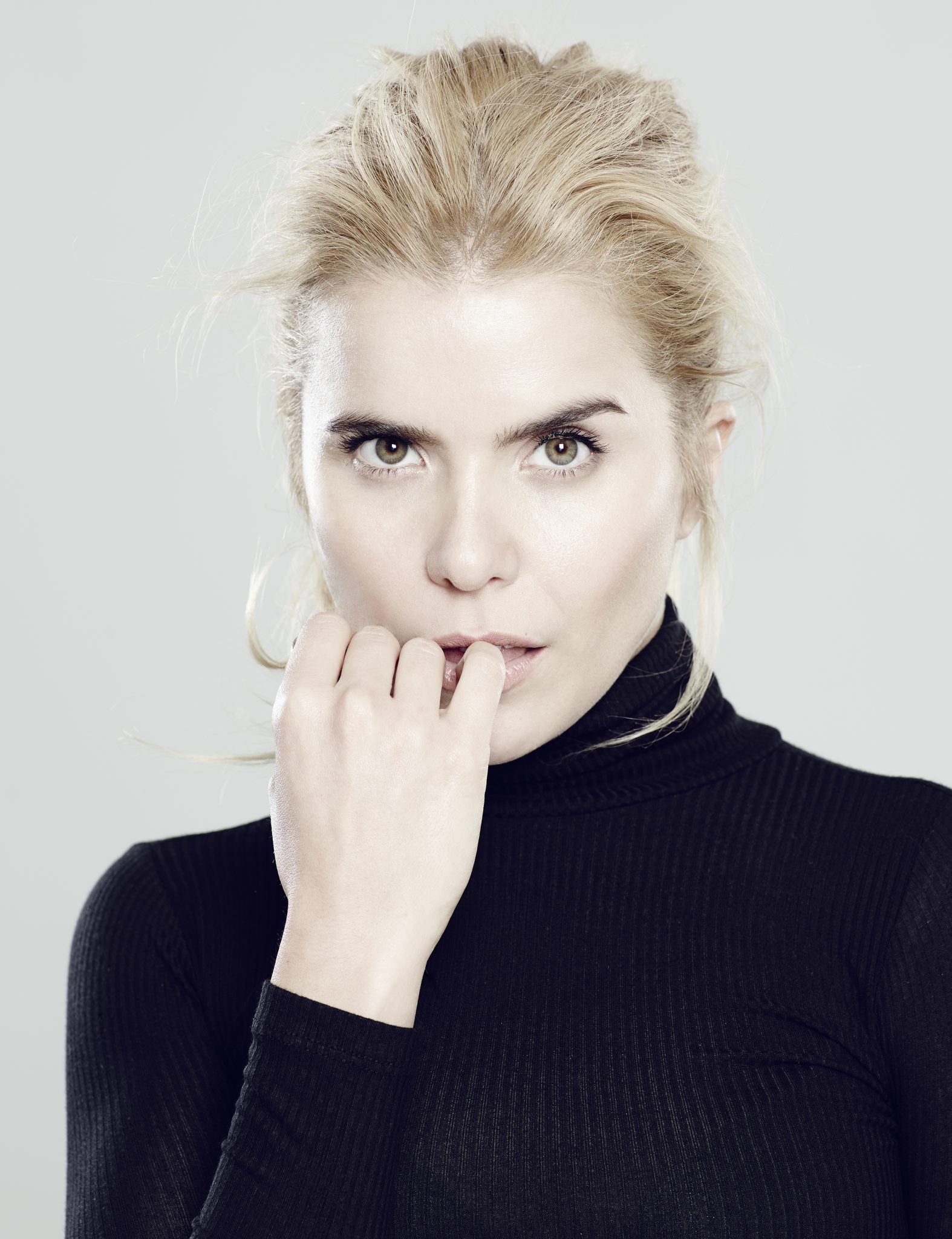 Disney UK announced today that Paloma Faith, Miriam Margolyes, Ben Bailey Smith, Tameka Empson and Bethan Wright have signed up for a “spot” on Disney Channel’s brand new animation series, 101 Dalmatian Street and will feature in the first season which is set to launch on Disney Channel UK early next year. Ahead of the season premiere, there will be a special episode, airing in December 2018, which will introduce audiences to the unique characters and world of 101 Dalmatian Street.

The exciting new series will introduce a new generation of children to the wonderful, spotty world of Dalmatians, with 101 Dalmatian Street inspired by Dodie Smith’s timeless 1956 novel and Walt Disney’s classic 1961 film, 101 Dalmatians.

Aimed at girls and boys, the new series has been reimagined for the 21st Century and is set in modern day London in the borough of Camden. The series follows the adventures of eldest siblings Dylan and Dolly, their parents Doug and Delilah, and 97 younger puppies, whose names also begin with ‘D’, in an epic comedy about family life, multiplied one hundred and one.

Orion Ross, VP Content – Animation, Digital & Acquisitions – Disney Channels EMEA said, “This series is a fast and furry family comedy about a family of dogs living in a human house in Camden Town, London, with great characters and top notch storytelling our audiences have come to expect from Disney Channel’s animated series.”

Ross continued, “We’re honoured to reimagine a Disney classic, creating something truly new, and working with exceptional global talent to make it happen. I’m particularly pleased that the creative heart is based here in London, where the series takes place, with Passion Animation Studios. We’re excited to introduce our audience to not only our new cast of 101 Dalmatians but also the diverse array of local characters who each bring unique and entertaining personalities to 101 Dalmatian Street.”

Speaking about her role as Portia Poodle, singer Paloma Faith said: “I’m voicing a poodle who is dark, intense has tons of attitude. She is pretty much the coolest pup in Camden Town and loves taking centre stage when drama happens.  As you can imagine Portia is hugely entertaining to voice and just one of many wonderful and colourful characters that are part of this incredible new series.”

Award-winning actress Miriam Margolyes said: “Bringing the character of Bessie the Cornish Cow to life was great fun. Bessie appears to be sweet, simple and a harmless local – but turns out she’s smarter than she seemed, and devious too. I am very much looking forward to seeing how London and the UK’s seaside towns are illustrated. The series is bursting with original characters and engaging stories and I am very happy to be part of this animated show.”

Comedian, rapper and actor Ben Bailey Smith said: “I get to play two characters, a cheeky cockney trickster called Sid Squirrel, who is obsessed with nuts and Spencer Sausage Dog a snarky, snooty side-kick to Portia Poodle. They are so different from each other and from myself – it’s been incredibly fun getting into character. I am thrilled to be part of this brand new Disney Channel animated series and look forward to seeing the audience’s response to this new take on a beloved Disney classic.

The animated series also features a number of talented young actors that voice all the little puppies including Nefeli Karakosta as Dizzy, Florrie Wilkinson as Dee Dee, and Bert Davis as Diesel.

Oscar® and BAFTA winning Passion Animation Studios, headquartered in London and employing an international crew of more than fifty artists, serve as lead producers for the series, with Atomic Cartoons in Vancouver providing animation services.  101 Dalmatian Street was developed by Disney’s UK-based original animation team working with Gigglebug Entertainment in Helsinki, who provided concept development and are creating short form and digital content to accompany the series.

The series is written by Maria O’Loughlin and directed by Miklos Weigert, with Cara Speller serving as executive producer. The series has been commissioned for 10 x 2’ shorts, 40 x 11’ episodes, and 5 x 22’ specials.

101 Dalmatian Street will launch in the UK from Spring 2019 and will continue to roll out on Disney Channels globally throughout 2019.