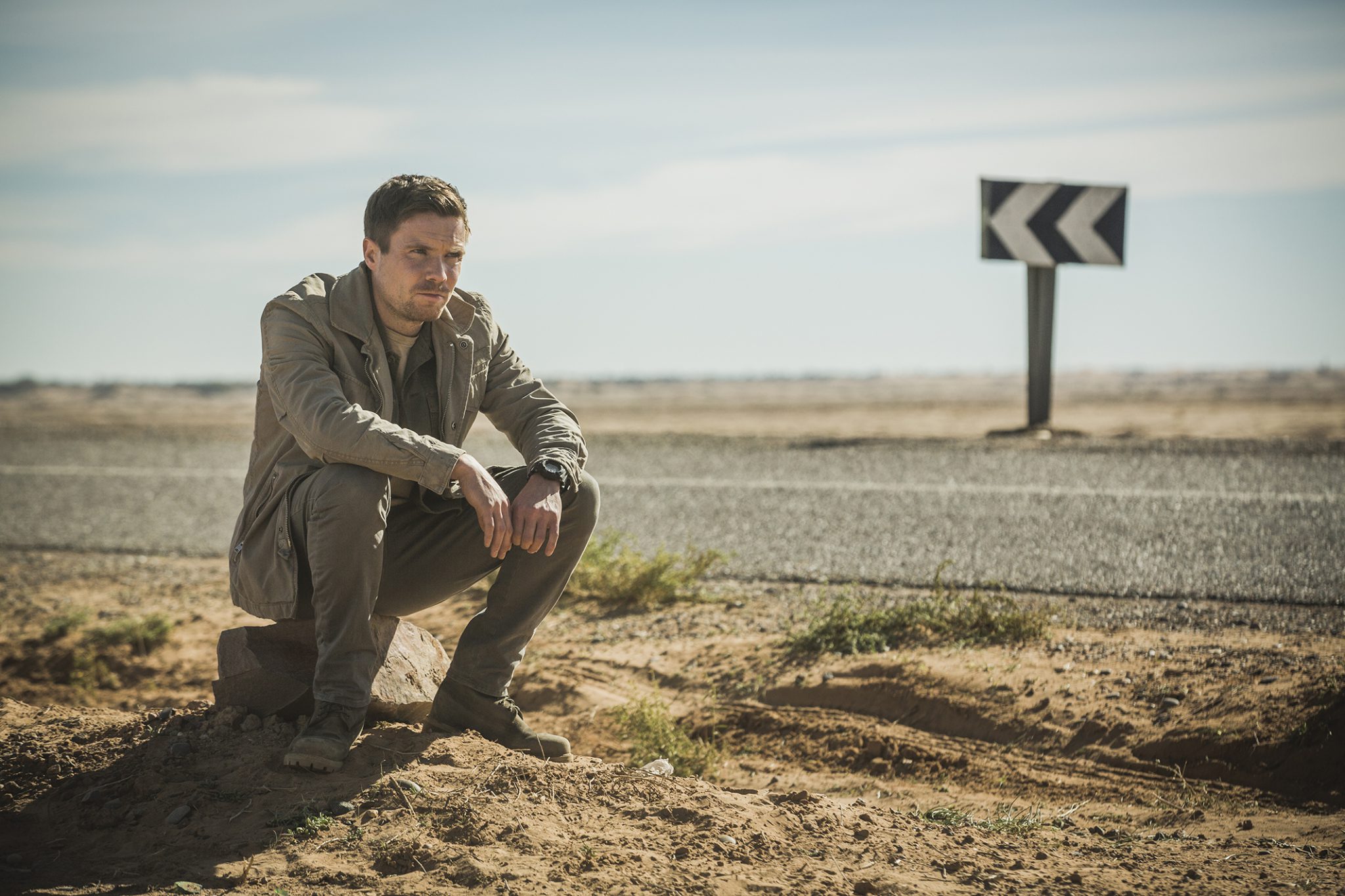 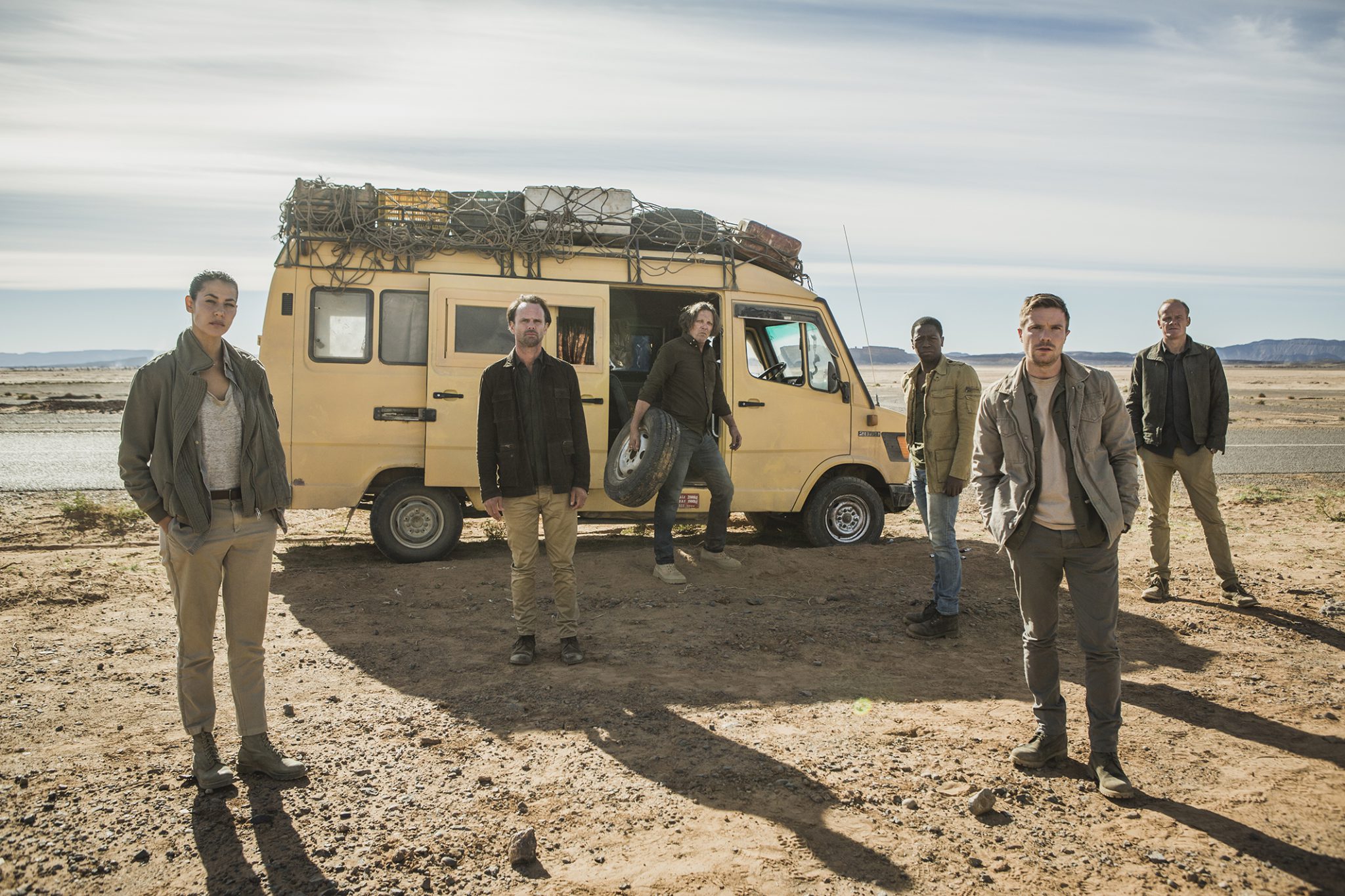 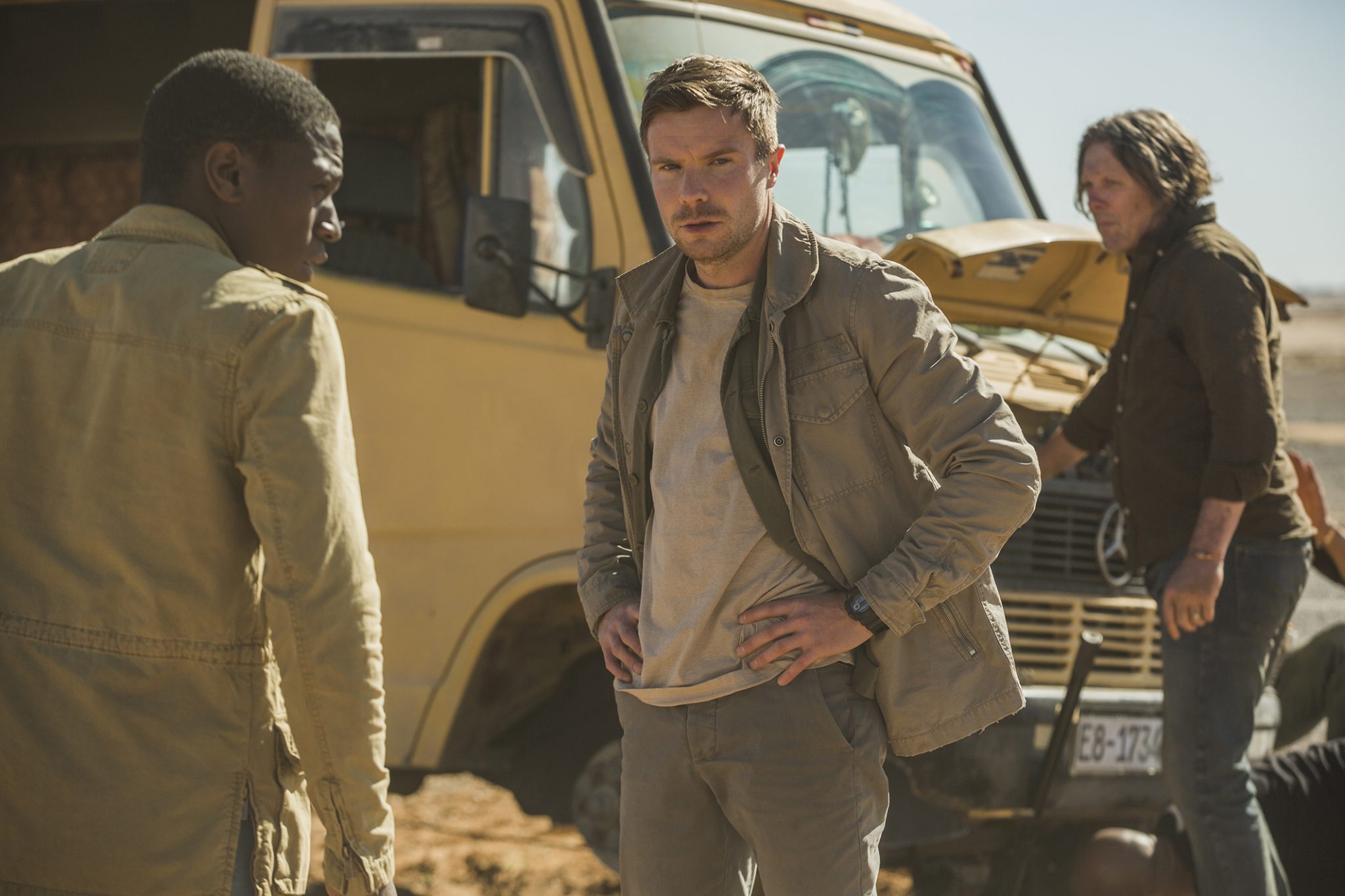 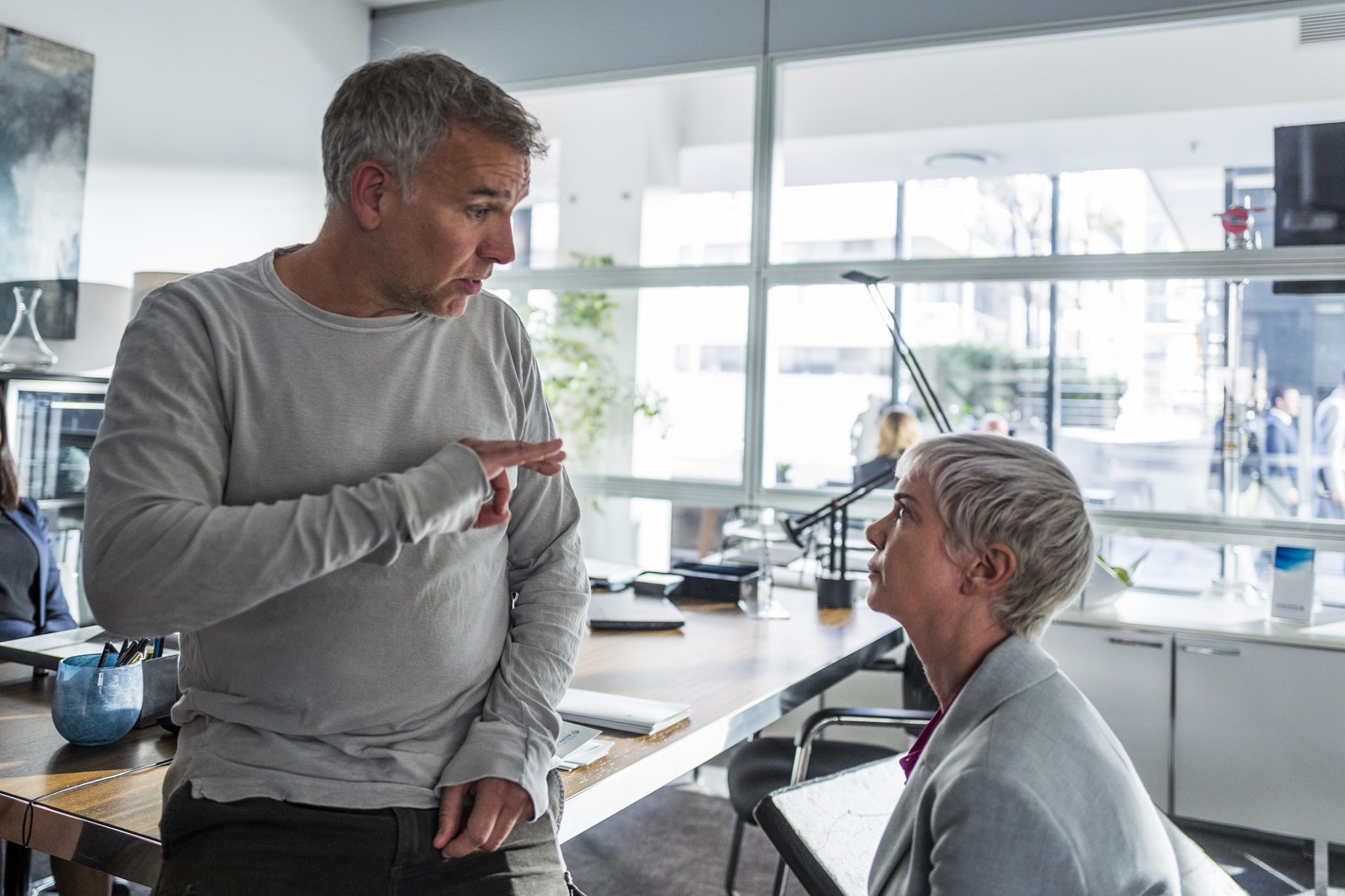 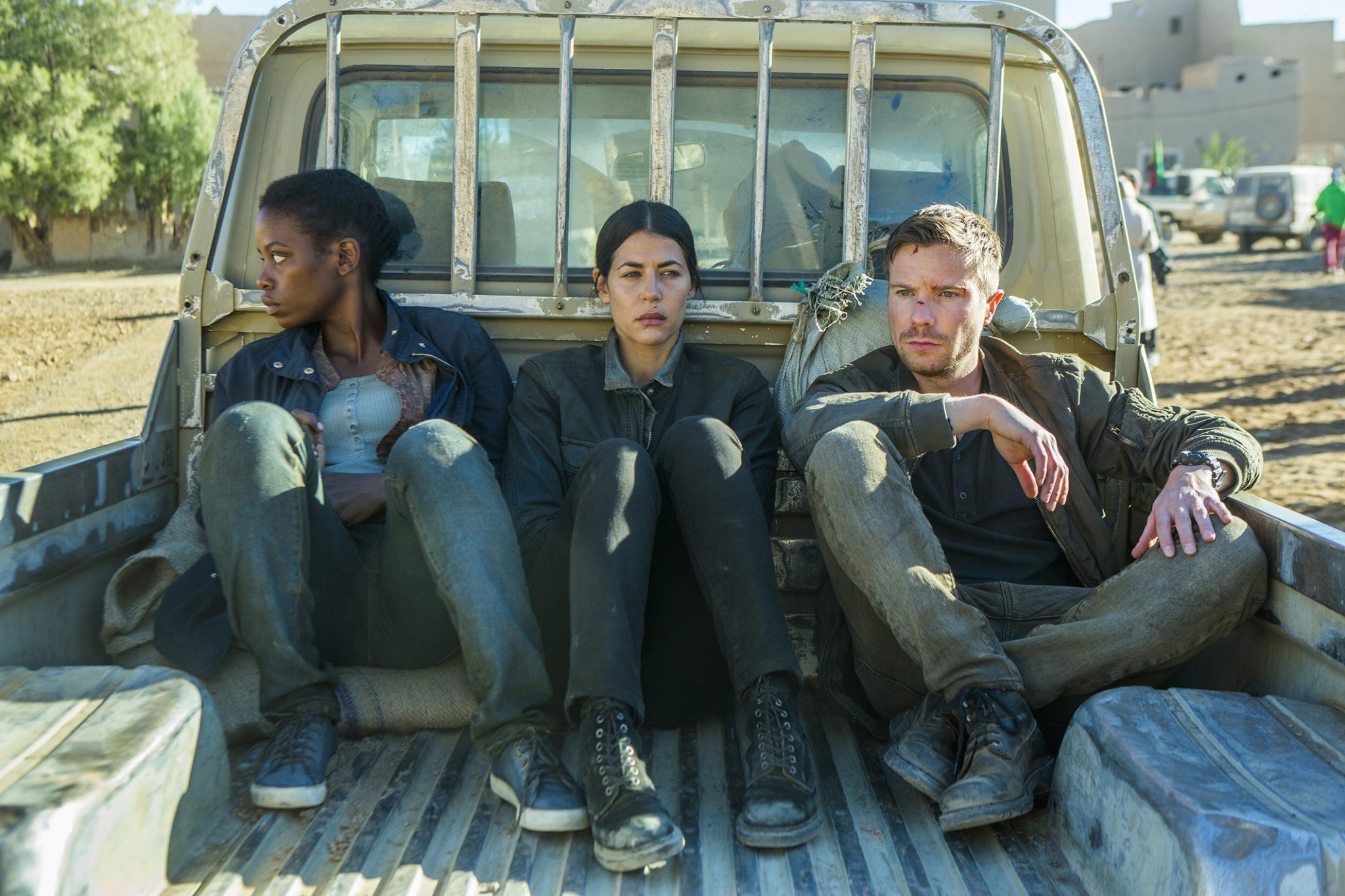 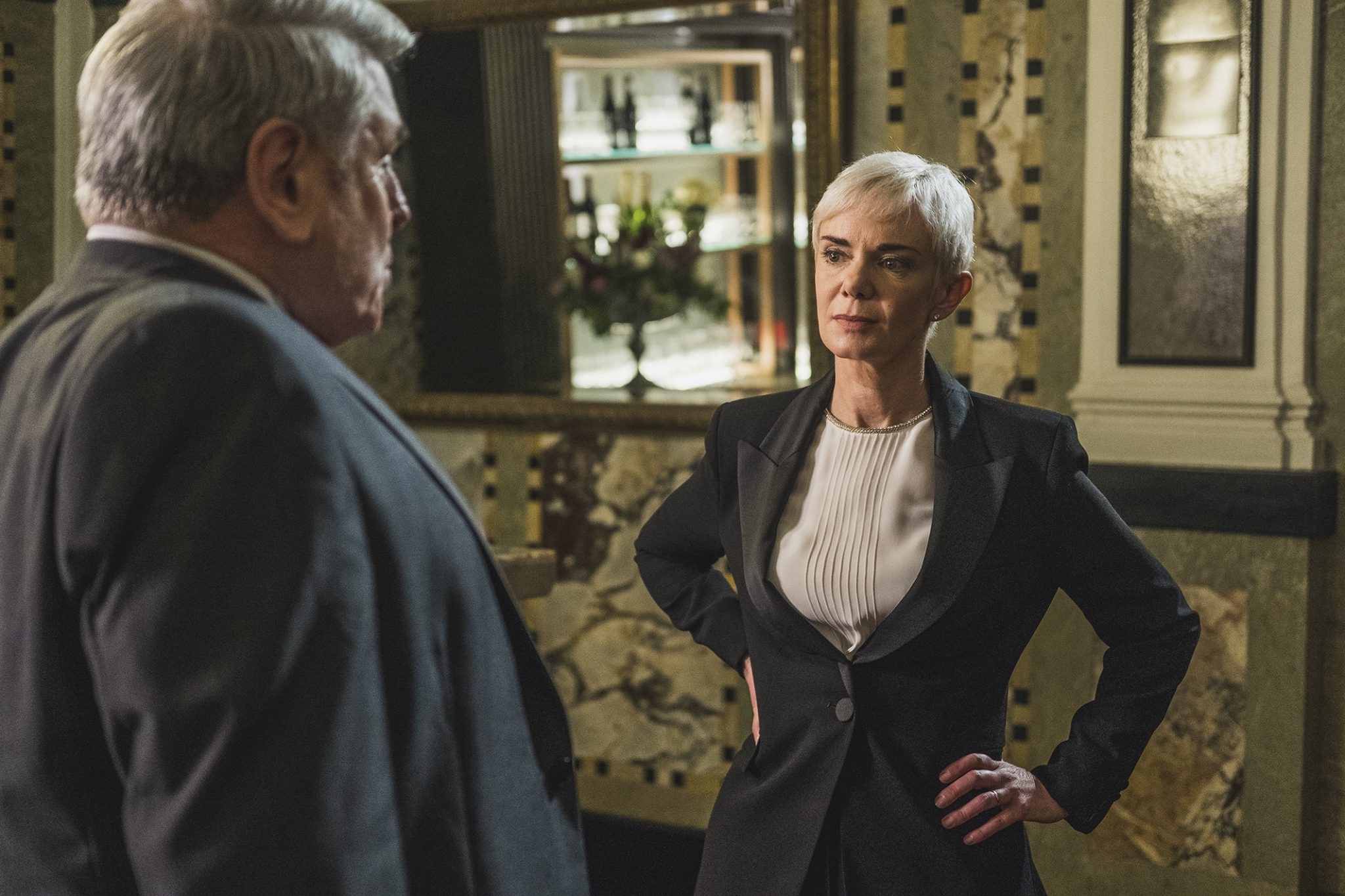 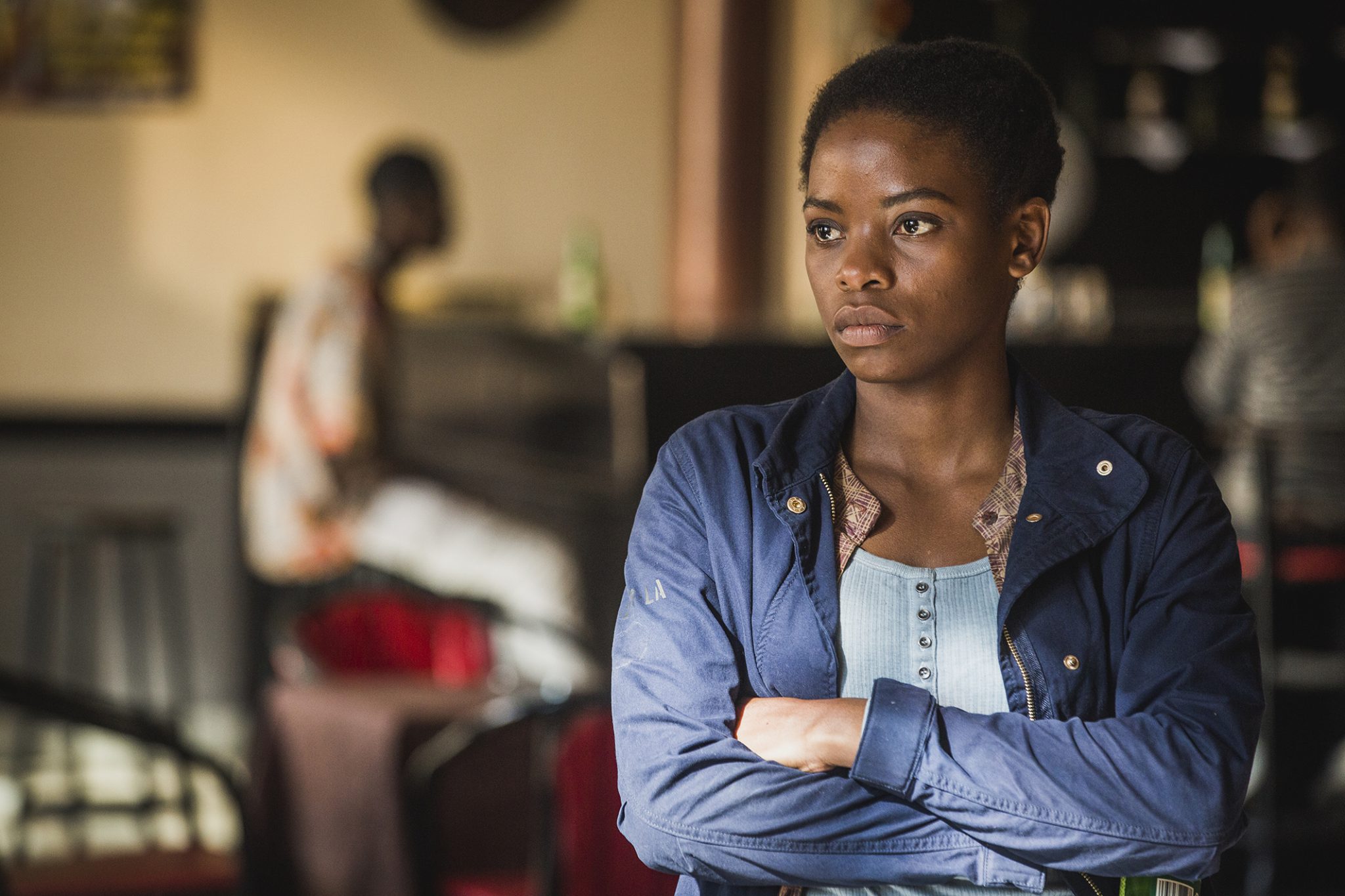 SEASON TWO OF FOX’S ESPIONAGE THRILLER, DEEP STATE, TO DEBUT GLOBALLY IN MAY 2019

London, UK – Fox Networks Group (FNG) Europe & Africa announced today DEEP STATE season two will air globally in Spring 2019, airing early May in the UK. Season one was the first regional scripted commission for the broadcaster, which doubled the primetime average audience on FOX across Europe and Africa. It was also the most viewed show on premium network EPIX, its home in the US.

A teaser trailer and first look photos from the new season reveal fresh details for the espionage thriller, which expands the deep state universe and introduces a range of new characters, led by Critics’ Choice Winner and Emmyâ-nominated actor, Walton Goggins (Ant-Man and the Wasp, Tomb Raider).

The second season will delve deeper into the murky and political world of the deep state.  Having failed in the Middle East, those powers are now turning their attention to sub-Saharan Africa and the scramble to plunder its natural resources.  This is the first dirty war over clean energy.  The series will also explore the origin stories of some of our favourite characters from season one alongside witnessing the fall of a hero and orchestrating the making of a terrorist in the eyes of the West.

DEEP STATE co-creator, writer, showrunner and director Matthew Parkhill said: “My ambition for DEEP STATE was to create an intelligent, cinematic and political thriller; a modern-day story that reflects the turbulent times we are all living in. This year, we build on the established worlds of London and Washington from season one, and take our audience further behind the curtain of the deep state, introducing new characters and new territories – notably Mali and the epic landscape of the Sahara Desert, the land of the Tuareg people.  A new frontier for the deep state, as it seeks ever greater profits from orchestrated and curated chaos. The lines between the political and emotional lives of each character continue to blur and we are thrilled to be telling this new story with such a diverse and talented cast.”

Sara Johnson, VP, Scripted, FNG Europe & Africa and Executive Producer said: “Season One was a brilliant introduction to DEEP STATE, and we could not have been more thrilled with the response. We are excited to return to this contemporary drama brand, which blends action and political intrigue with a strong moral core, to tell a complex story in a compelling way”.

Hilary Bevan Jones, Executive Producer with Endor Productions, a Red Arrow Studios Company, said: “It’s great to build on the ambitions and success of DEEP STATE. Ranging from action packed desert sequences to emotionally charged stories we get to build on season one and grow an even bigger audience with season two.  I have massive admiration for Matthew Parkhill and his team of writers, Producer Paul Frift and FNG Europe & Africa and the quality of their content.”

“There is another government concealed behind the one that is visible at either end of Pennsylvania Avenue, a hybrid entity of public and private institution running the country.”

As Season Two opens, we find Harry Clarke (Dempsie) and Leyla Toumi (McAdams) still reeling from the fall out of Season One’s debacle in Tehran. Harry has taken himself out of active duty completely and it is only at the insistence of Leyla, that he is dragged back into the deeply secretive and deadly dangerous world of the deep state.

The deep state is on the threshold of reaping enormous rewards from a US Government deal that is being brokered with Mali, a sub-Saharan country replete in vast natural resources hugely valuable to the Western World’s insatiable appetite for technological advancement. The deal is suddenly plunged into jeopardy when three US special forces operatives and a Malian translator are ambushed and supposedly killed.

The deep state hastily deploys Nathan Miller (Goggins), an ex-CIA operative, to ensure, at any cost, the deal is completed, but his actions are thwarted when the Malian translator, Aïcha Konaté (Banda) contacts Leyla and informs her of the actual events surrounding her supposed death. Complicating matters for Miller are Meaghan Sullivan (Hamilton), a Republican Senator from Ohio, with an insatiable appetite for the uncovering the truth about the deep state and Aminata Sissoko (Jah), a senior advisor to the Malian President who is the deep state’s main obstacle in gaining a foothold in her country.  A past storyline reconnects with last season’s George White (Petrie), a senior MI6 agent and Amanda Jones (Griffith), a CIA operative and the introduction of Issouf Al Moctar (Siddig), a Tuareg leader of an armed independence group.  From here on in, viewers are taken on another extraordinary, helter-skelter journey in which Harry and Leyla must do everything in their power to stop the insidious advancement of the malignant network that is known as the deep state.