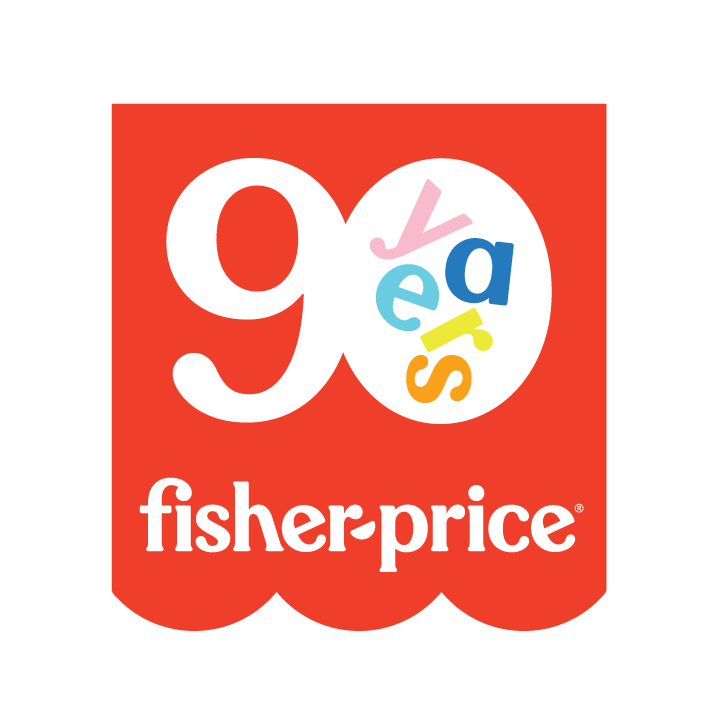 Fisher-Price, the leading baby and infant pre-school brand across the world, is celebrating a 90-year milestone since its early founding in June 1930. The pioneering US based company, which has been a staple in millions of happy childhoods and has a rich history of innovation, was the first to use and term the phrase ‘Preschool Toys’ (1934), the first to create licensed toys and one of the first companies to make coding available to preschool kids with the introduction of the award-winning Code-A-Pillar (2016).

Fisher-Price has a track record of supporting communities. In the 1940’s, during the second world war and after only a decade in business, Fisher-Price altered their manufacturing to make medical supply chests and other supporting ancillary. “If the war requires our entire plant, we will suspend toy-making for the duration” said one of the founding partners, Herman Fisher.

In 2020, during the global COVID pandemic, Fisher-Price released a special edition line of collectible action figures and Little People Community Champions called the #ThankYouHeroes where all net proceeds go to charities supporting COVID efforts.“#ThankYouHeroes is designed to immortalize and honour healthcare and every day heroes, and to drive additional donations to support first responders,” said Chuck Scothon, Senior Vice President of Fisher-Price and Global Head of Infant and Preschool, Mattel. “Whether these toys are given as a gift to recognize someone working on the front lines or used as a tool to help children have conversations about how they are feeling, it is our hope that Fisher-Price toys, and play in general, can ultimately make these difficult times easier for both kids and adults.”

The company recently debuted/will debut this year, a new multi-year, 360-degree marketing campaign titled, “Let’s Be Kids,” that celebrates seeing the world as kids see it, with optimism and humour whilst also extending an open invitation to grown-ups to grow-down and rediscover the joy of playtime.