JANE GOODALL: THE HOPE AIRS AS PART OF 50TH ANNIVERSARY OF EARTH DAY ON Nat Geo 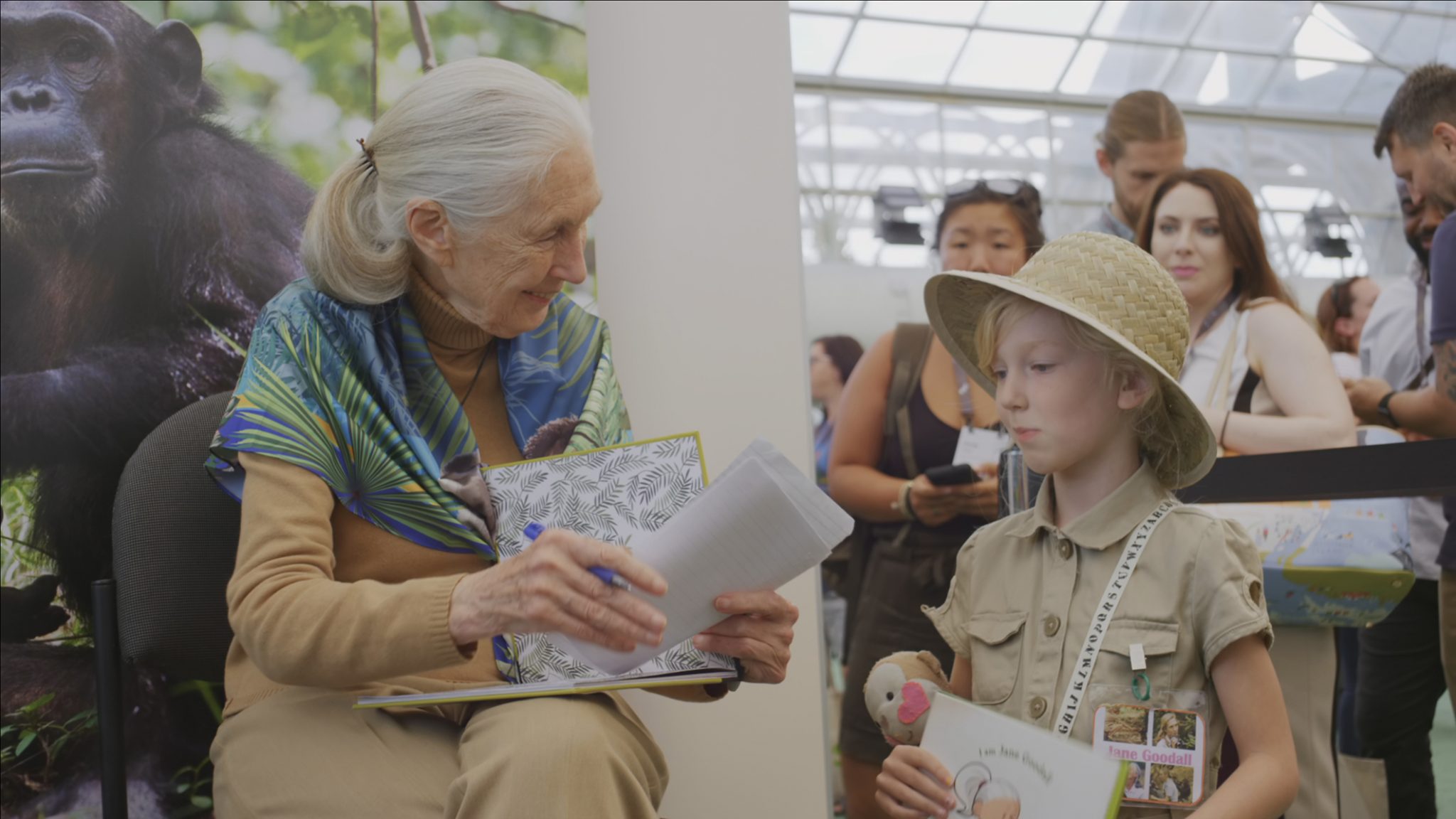