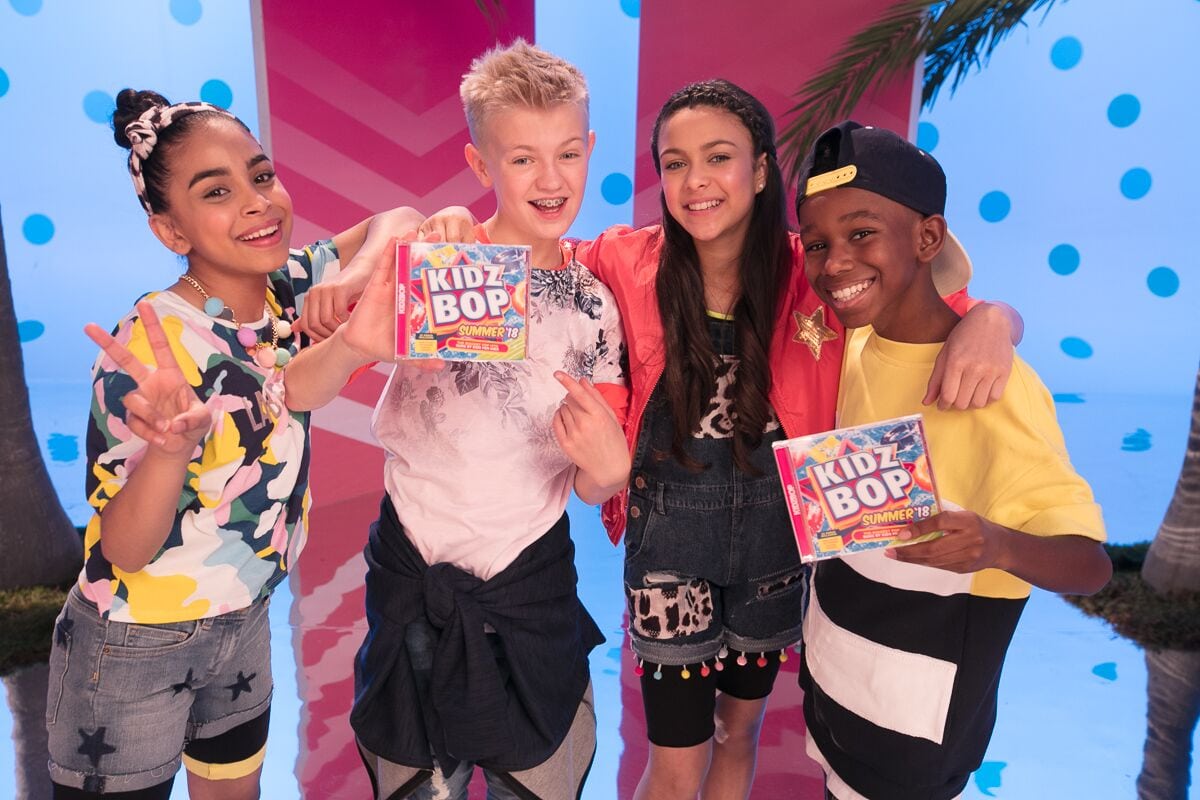 KIDZ BOP, the #1 children’s music brand in the US, has today announced the release of KIDZ BOP Summer ‘18, which will be available in the UK on 23 March 2018. KIDZ BOP Summer ‘18 is the third album featuring the British KIDZ BOP Kids, who have amassed over 120,000 album sales since launching in the UK last year.

The third album in the hit music series will feature family-friendly versions of today’s biggest pop hits, including “New Rules,” “Havana,” “Anywhere,” “Reggaetón Lento” and the first KIDZ BOP UK original song, sung by the British KIDZ BOP Kids, “Make Some Noise!”. Five new music videos for “Havana,” New Rules,” Anywhere,” “Mama” and “Reggaetón Lento” have been produced and will be released on the UK KIDZ BOP YouTube Channel, adding to the 8.1 million UK YouTube views to date. These videos will also be released across all Sky Kids platforms, as part of Sky TV’s dedicated children channel, over the coming months.

KIDZ BOP Summer ‘18 will be supported by a national TV and digital advertising campaign, as well as:

Victor Zaraya, KIDZ BOP President, said: “In less than a year since its UK debut, KIDZ BOP has surpassed sales and chart expectations. With more than 120,000 albums sold and multiple live appearance to date, KIDZ BOP, along with our UK partners, have built a solid foundation to create a perennial UK music franchise.”

Simon Barnabas, Managing Director, Universal Music On Demand, says: “Very few acts can say they broke the 100k album sales mark in the UK last year.  We are exceptionally proud of this achievement, testament to the work of all the talented teams involved – and most notably the KIDZ BOP Kids themselves.  We very much look forward to building on this success with the new album and beyond.”

KIDZ BOP: the success so far…