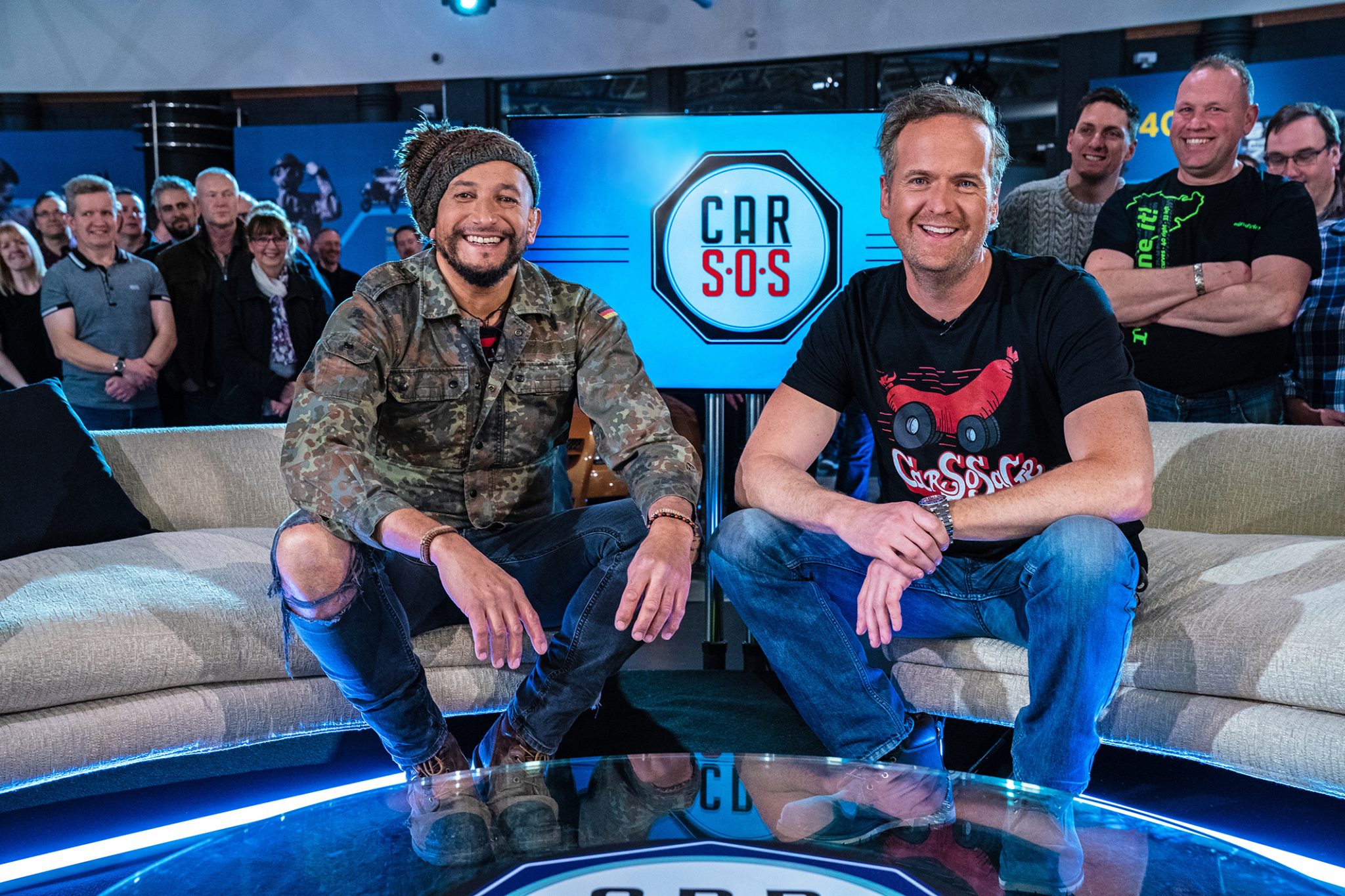 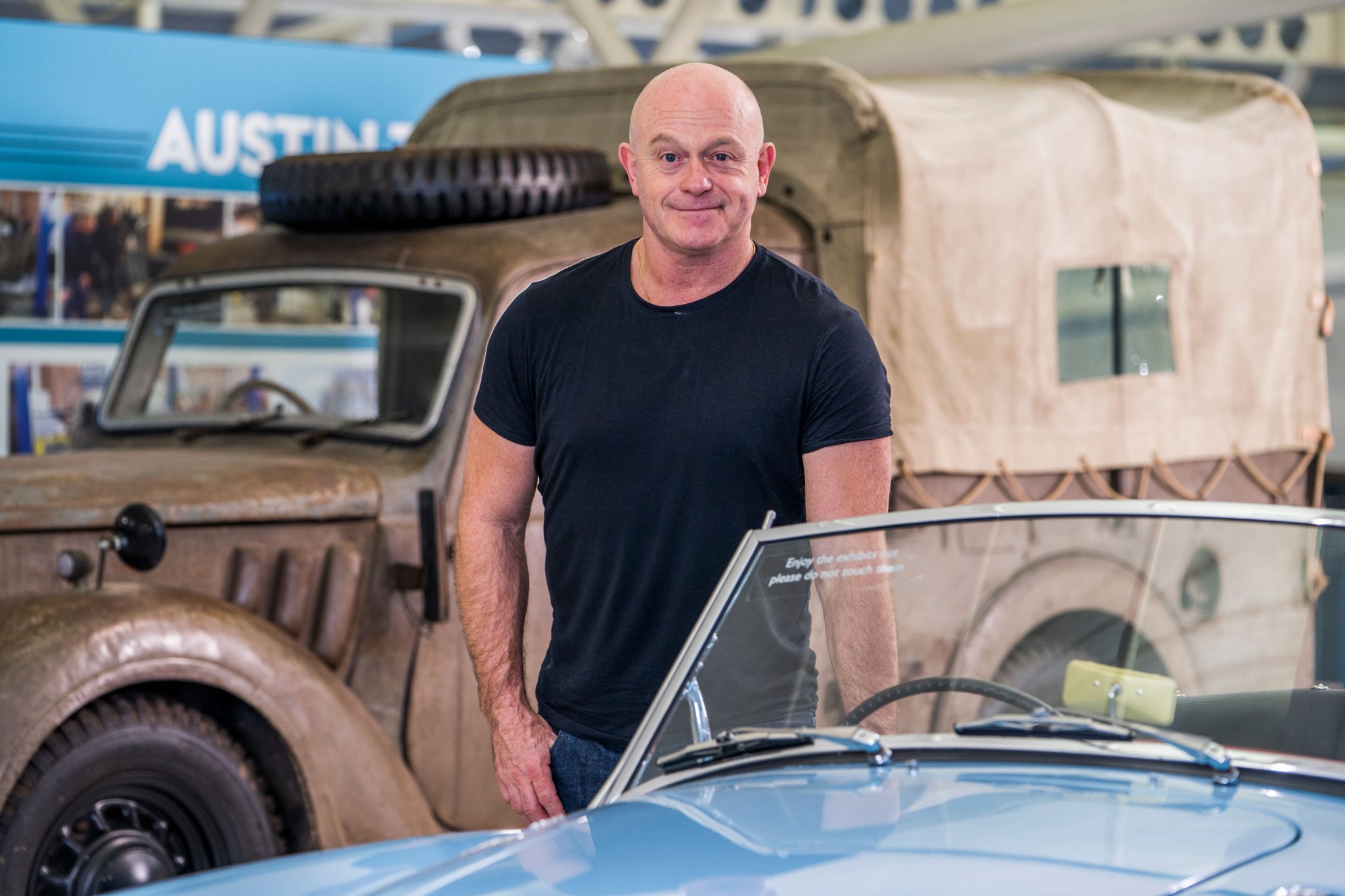 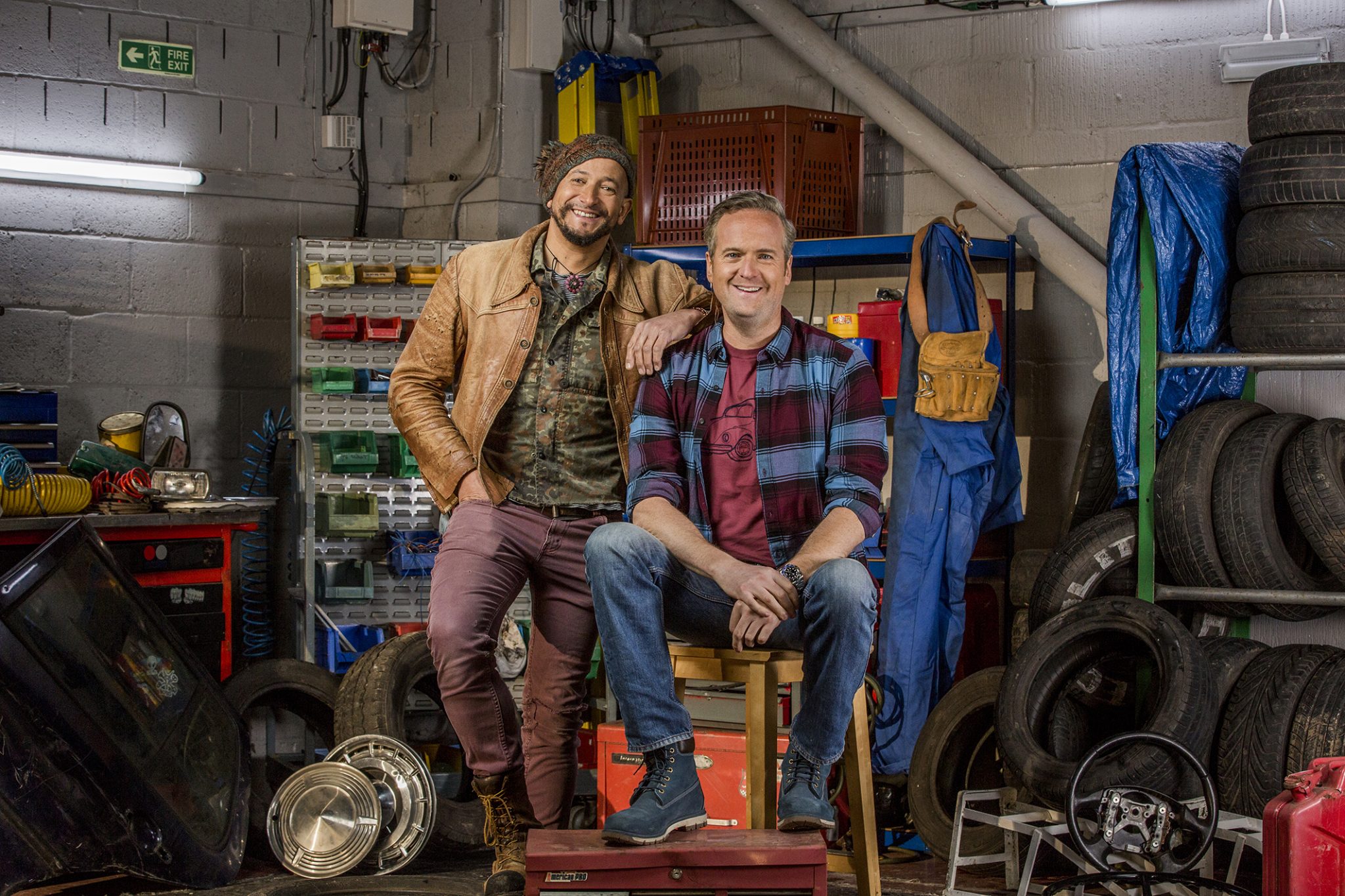 MCPR were tasked with providing a top-tier publicity campaign for Car S.O.S, the UK’s best-loved car restoration show with a heart. Each episode of the show sees master Mechanic Fuzz Townshend and presenter Tim Shaw take on challenging car restoration projects. In Car S.O.S: Special 7 Day Challenge – filmed  in front of a studio audience – Tim and Fuzz attempted to restore a beloved motor in just seven days and are joined by actor Ross Kemp in the first episode and rock superstar Rick Wakeman in the second episode.

On an ongoing basis, MCPR leads PR for Car S.O.S on behalf of National Geographic and is responsible for all aspects of communications running it as a AAA project for the channel with spikes in activity around series records and launches. We attend cross-business brainstorming sessions at National Geographic HQ, coming up with ideas for PR, partnerships, photoshoots, creatives and themes that are used in the final campaigns and on-air. We are also present at some of the recordings of the show where we will manage a freelance journalist and photographer on-set as well as taking a range of  journalists along to complete interviews that are embargoed for TX.  We also chaperone celebrities, including actors Ross Kemp and James Nesbitt, who were both involved in there own special episodes of the series.

We place the contributors’ real-life stories  in the press – due diligence and care taken to handle what are often extremely sensitive and personal family stories – and MCPR has bank of trusted senior journalists that we know will handle these stories appropriately. Special attention is paid to ensuring press coverage is secured that talks directly to the core audience – male skew/car enthusiasts – with a large-scale press campaign targeting motoring editors, car magazines, and also more glossy, aspirational titles like GQ  to help elevate the show to reach a new audience.

Close to TX we place teaser clips in lead up to each episode to drive tune-in, springing off key dates in the calendar such as valentine’s Day to place clever themed pictures to tie into the event  captured with the presenters on set during the record.  Our success on promoting the show comes from being proactive and diligent and also being available to production team, and National Geographic when a story breaks to help manage situations including advising on damage limitation or sensitive stories.

We helped the channel to achieve record ratings for Series 6 which led to MCPR being retained by the channel as a remote press office for the show. Over 110 pieces of coverage secured for Series 6, 7 and Car S.O.S: Special 7 Day Challenge – generating a huge buzz in lead up to shows airing. This included front cover & in-depth positioning features with celebrity talent and contributors in rich cross section of titles – ranging from Saga magazine to GQ. Themed features and news coverage ran about the show in Sunday Express, Now Magazine, MSN, Sky News, Mirror and Daily Star. Car specialty press coverage in Land Rover International, Car Mechanics, The Free Car Magazine, Classic Car Weekly, Land Rover International and many more titles.