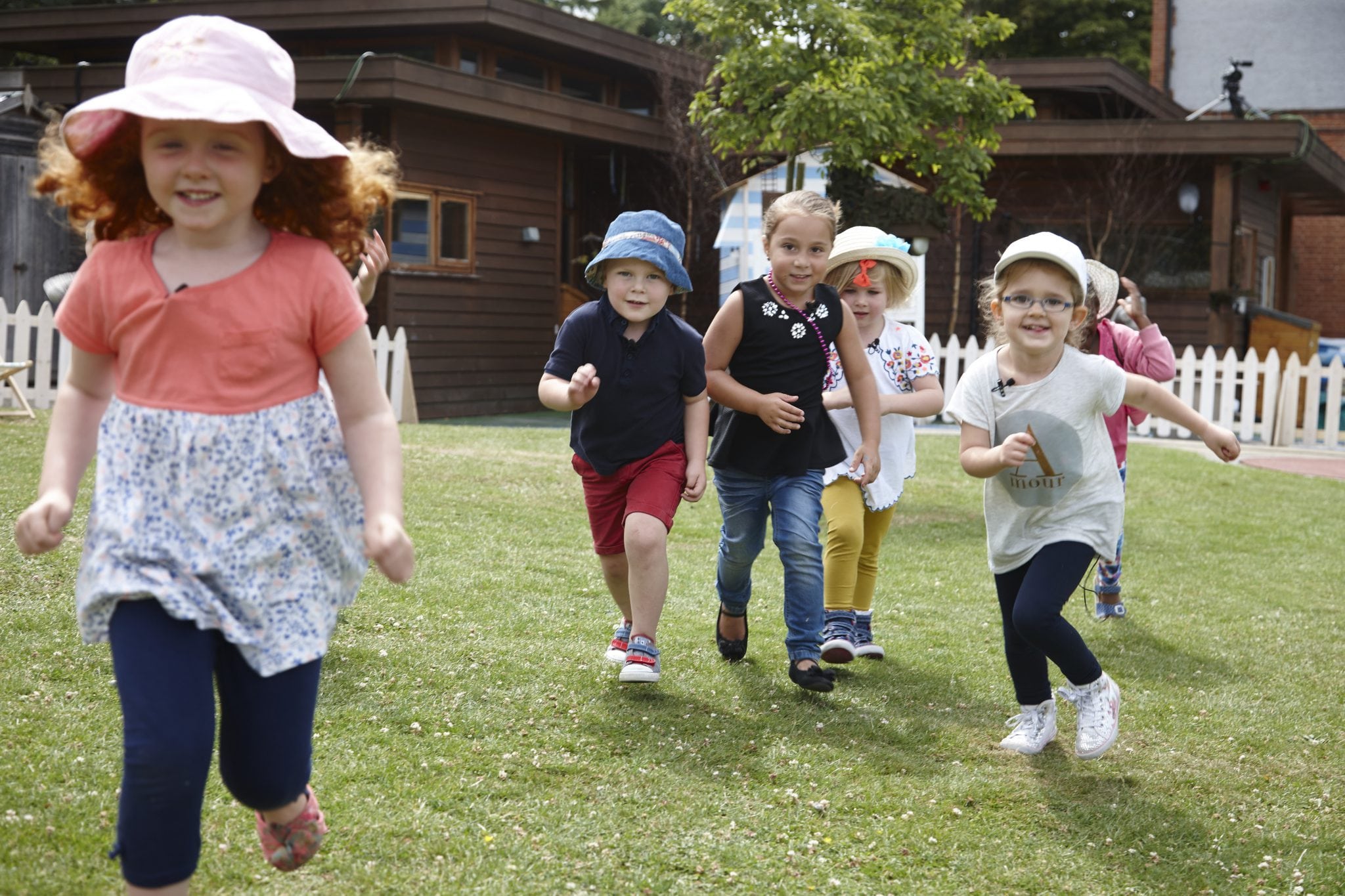 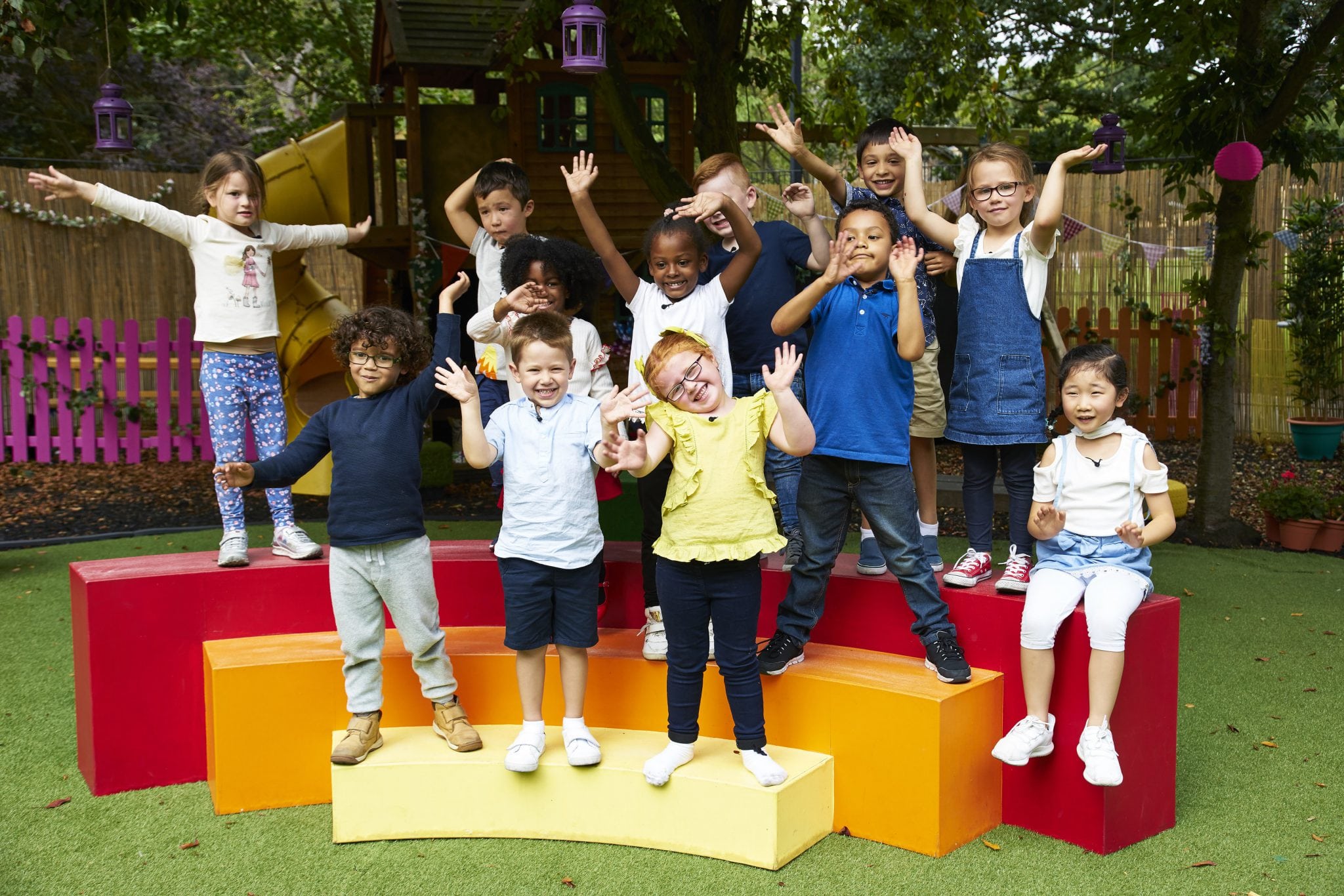 Working closely with the broadcaster, Channel 4, we have developed PR strategy and publicity campaigns for the show including multiple series and runs as well as specials. We are responsible for managing unit publicity, creating a press pack for each series and special, providing media training for the experts and contributors and providing press office services. Our TV programme publicity campaigns have consistently generated 300+ pieces of coverage for each series and previews week-on-week through the series run. Strong media relations campaigns result in TV and radio studio interviews for experts and contributors for every series and lead features in national print and online media. By creating newsworthy online content packages and identifying science-based news stories within the show we sustain PR coverage through each series helping to ignite and develop conversations with the audiences about the series.

Since the first series in 2015, our PR campaigns have generated over 1,000+ pieces of editorial press coverage about Secret Life of  4 & 5 Year Olds. The show has been one of the most talked about series on Channel 4 in recent years with outstanding ratings successes for the series. The series has been nominated for a BAFTA.