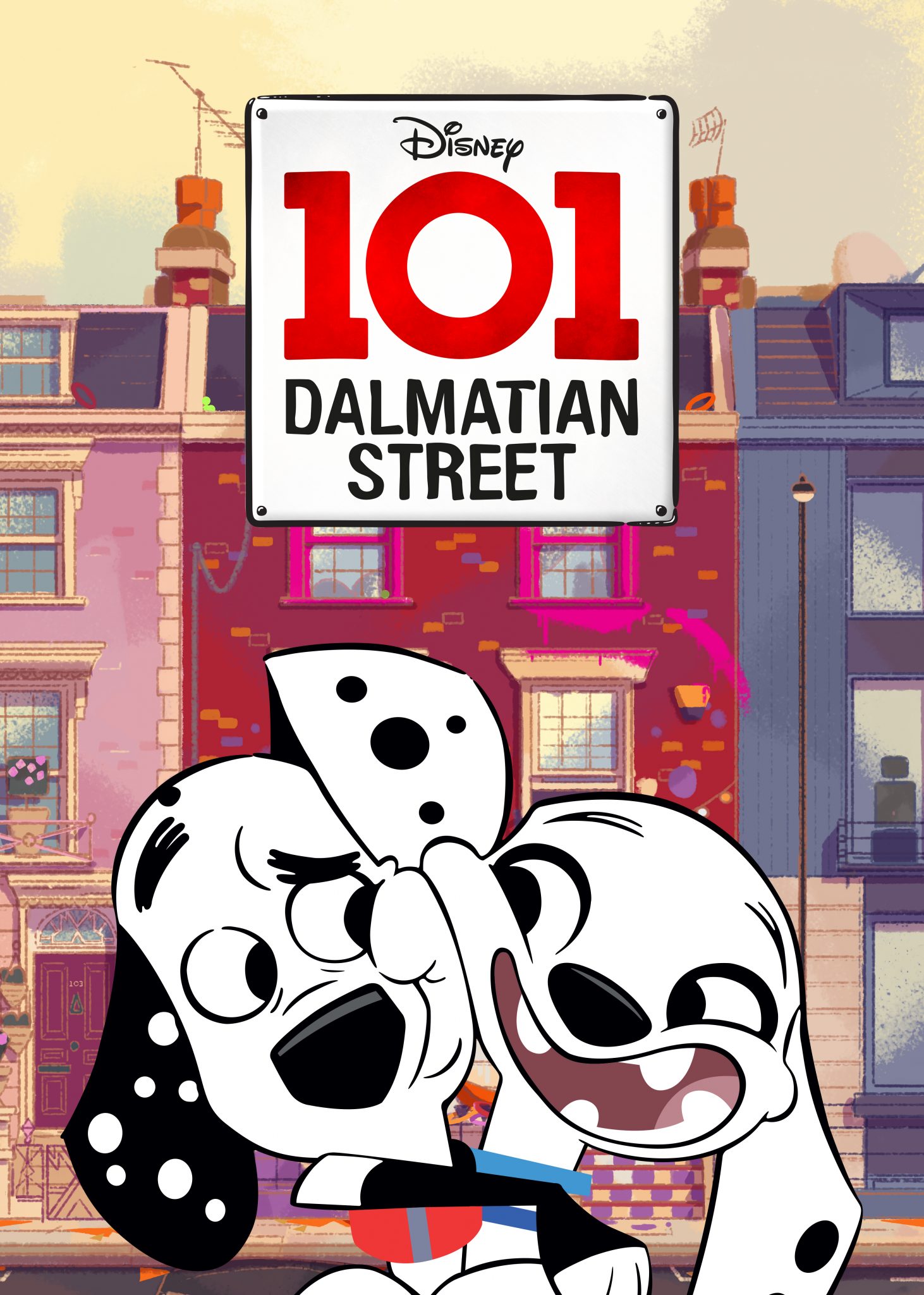 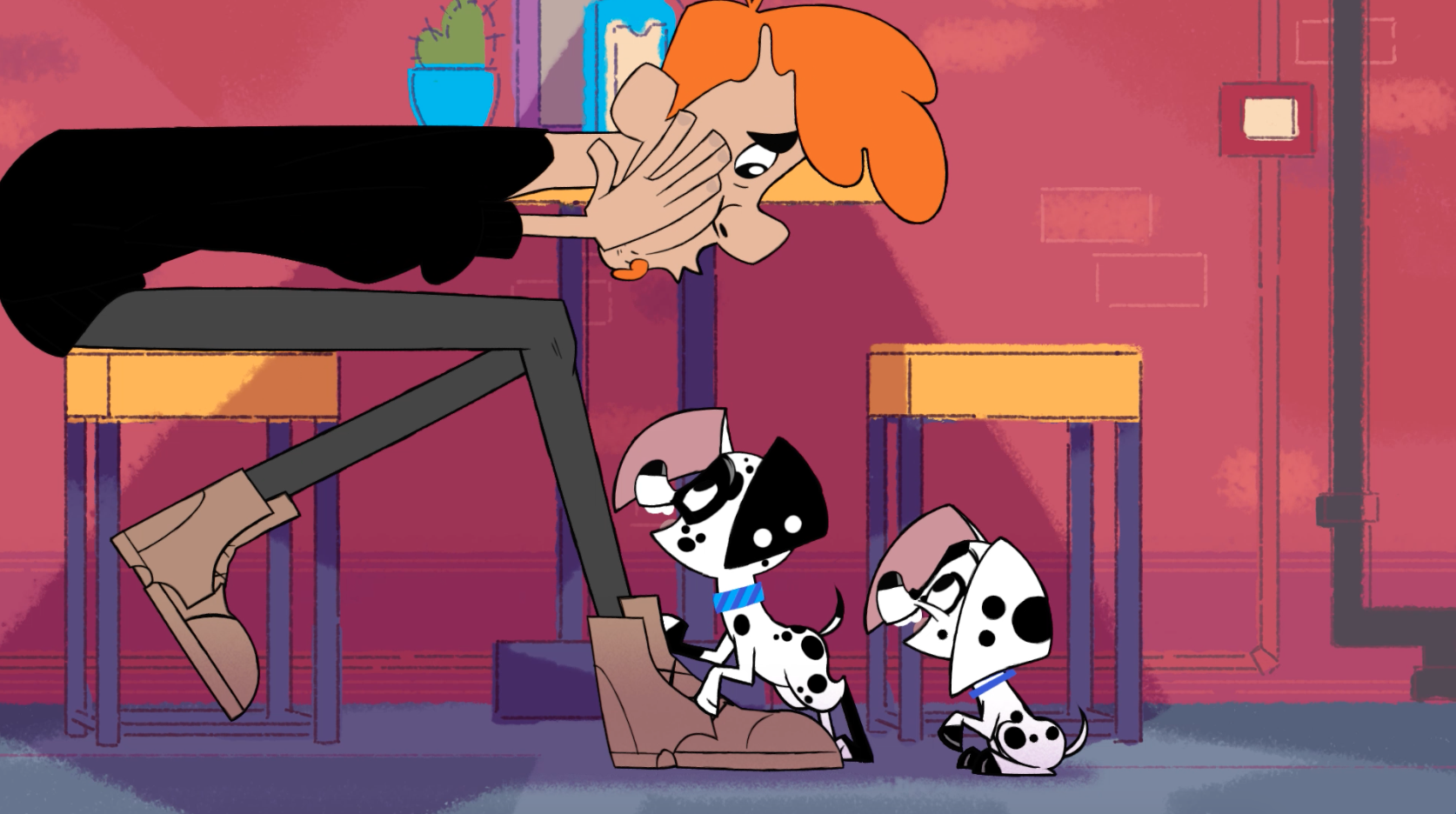 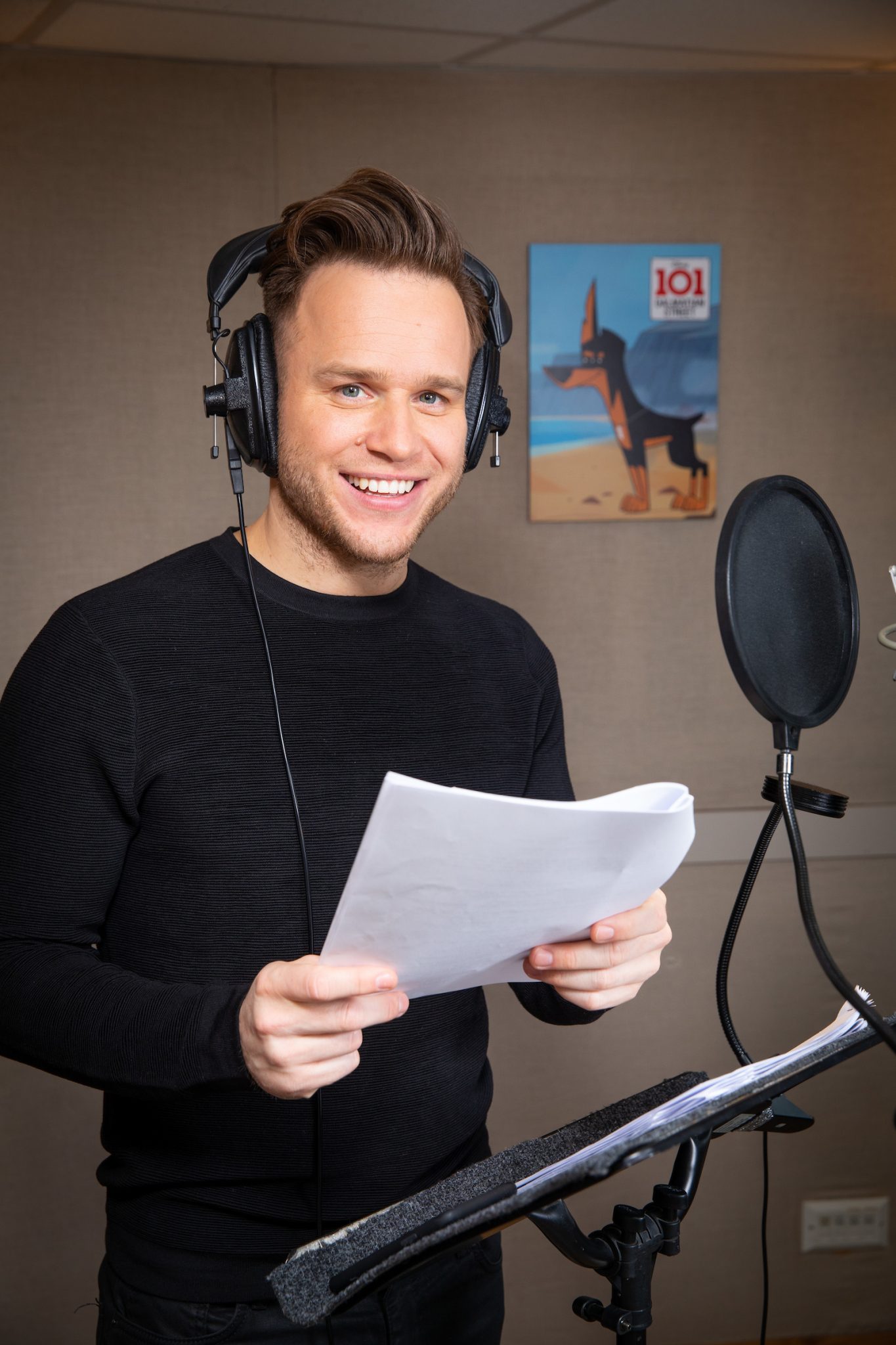 We were tasked by Disney Channel to lead the PR for their brand-new animated series, 101 Dalmatian Street. Aimed at girls and boys, 101 Dalmatian Street is inspired by Dodie Smith’s timeless 1956 novel and Walt Disney’s classic 1961 film, One Hundred and One Dalmatians, and has been reimagined for the 21st Century. Set in modern day London in the borough of Camden, the series follows the adventures of eldest siblings Dylan and Dolly, their parents Doug and Delilah, and 97 younger puppies, whose names also begin with ‘D’, in an epic comedy about family life, multiplied by one hundred and one.

We implemented a strong and tactical, talent-driven, media relations campaign to launch 101 Dalmatian Street, which helped to ensure all coverage for the show was rich in its messaging and was on-brand for Disney Channel.

We kicked off our campaign three months out from the air date of the first episode, instantly putting the show on the national news agenda with a fun announcement of its all-star line-up, including as guest voice artists: Paloma Faith, Stephen Mangan and Ben Bailey-Smith. We promptly followed up on this by inviting journalists to try their hand at going into the recording booth at the animation studio to belt out their very best Dalmatian dog barks. This resulted in fantastic coverage – a page 3 half-page lead article in Evening Standard about the magic of the new show. We also raided the Disney image archive and dug out some of the original artwork from Walt Disney’s classic 1961 film and ran a comparison feature looking at some of the similarities between the drawing techniques used then and now in this modern-day series.

Close to the first episode airing we released video content and images of another household-name guest voice artist starring in the show, Olly Murs, who was brought onboard to bring to life a Cornish Doberman called Spike. This was Murs’ first acting role and as such we secured major interest in the story by using media syndication tactics to spread this news as far and wide as possible. We also set up a press day with talented actor Ben-Bailey Smith around the day of TX, including landing him the hallowed Times Arts profile slot.

We secured over 200 pieces of coverage in top tier targeted press, with two news spikes with the announcement of the show and also the news that Olly Murs was to guest star in the series. All coverage ran with the correct tune-in credit and with good sentiment towards Disney Channel.