Fiennes Return to the Nile 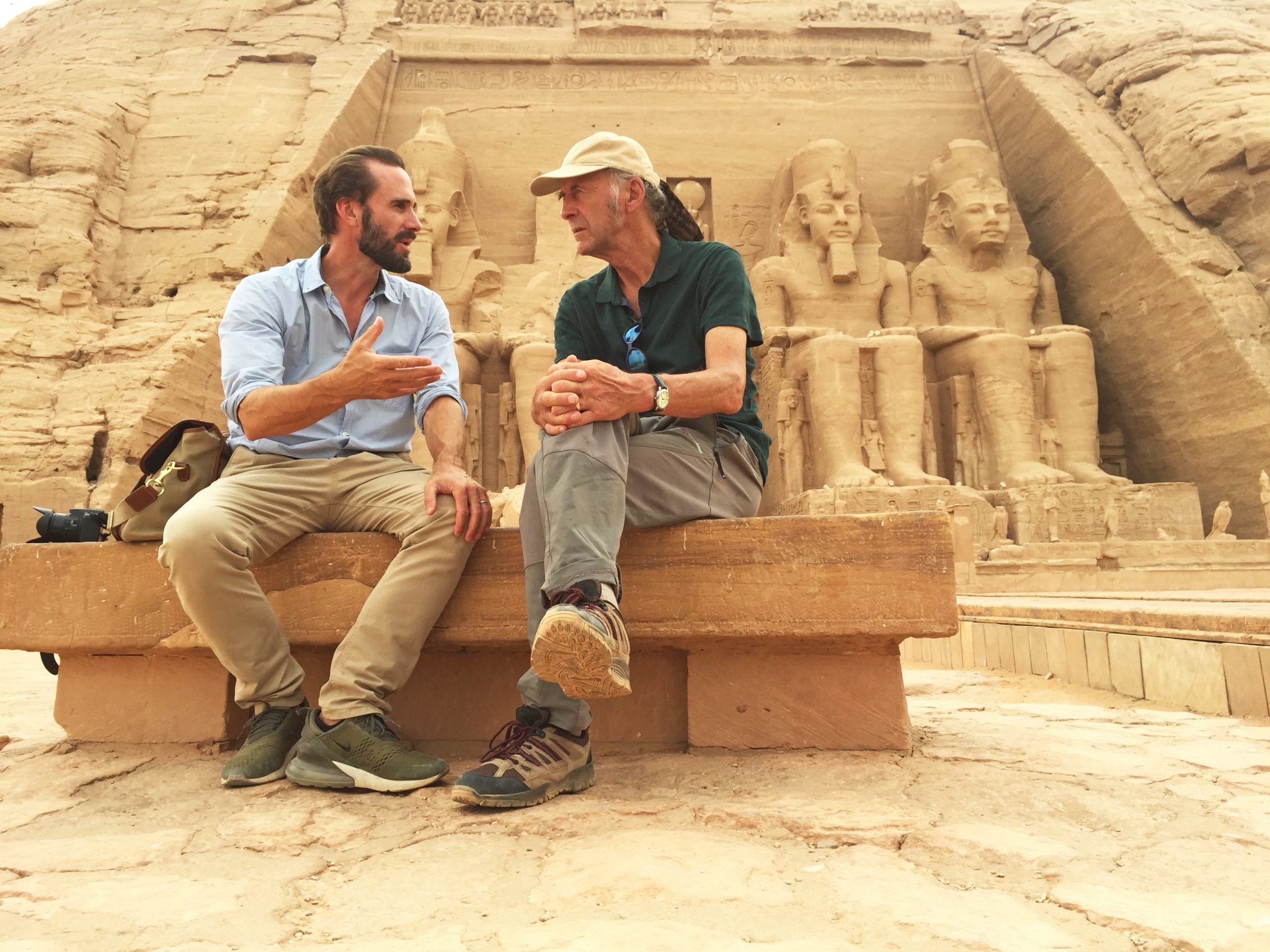 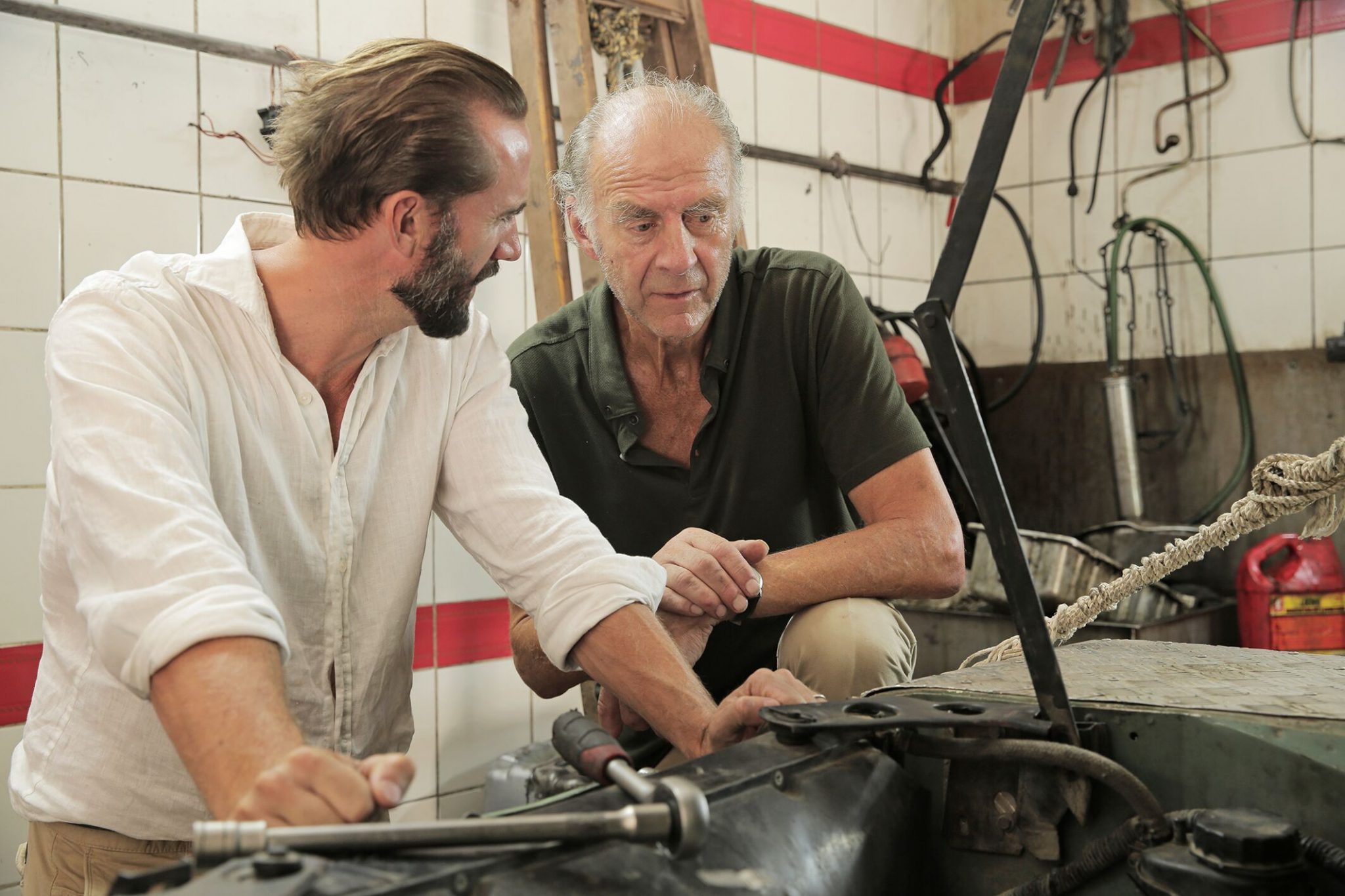 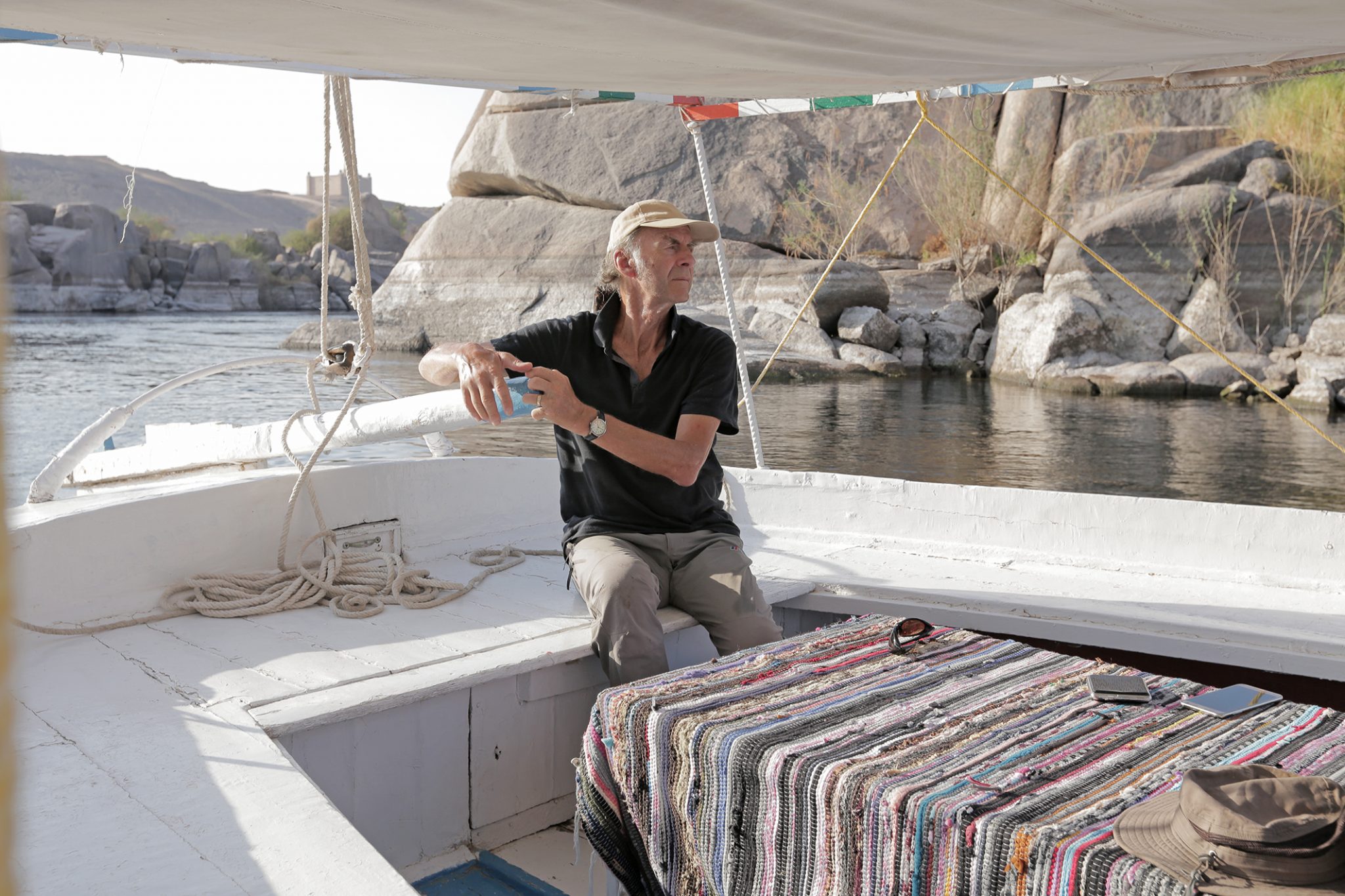 As part of our ongoing retainer for National Geographic we headed-up PR for the brand new 3 x 60‘ series, Fiennes Return to the Nile. The new documentary  showcased the world’s Greatest Living Explorer’ Sir Ranulph Fiennes returning to the scene of one of his earliest feats – his 1969 expedition along the River Nile along with cousin, actor Joseph Fiennes (“The Handmaid’s Tale,” “Shakespeare in Love”).

MCPR gave strategic advice around best practice for the launch of the series. We wrote press pack & talent briefings which were used globally by National Geographic in all territories. Journalists were carefully researched and approached based on their interests in subject matter and for being longstanding contacts of MCPR. Two junket days were set up and ran by MCPR, each attended by top tier outlets secured by MCPR – mixture of on-camera and words journalists – coverage banked for TX1. We also identified a news line in episode 1 – Sir Ranulph demonstrating how he cut off his fingers when he had frostbite during his 1969 expedition. This was cut into a video clips package with an accompanying news alert and image gallery and sold in to national press utilising MCPR’s science news, syndication & TV contacts to generate mass coverage. On-going coverage throughout series ran with episodic clips, images and soundbites sold in on weekly basis to great effect to keep the show well highlighted and on the news agenda for its entire run.

MCPR Secured 150+ pieces of positive UK coverage across broadcast, print and online media that made a big splash for launch and then staggered throughout the series TX to continue to drive tune-in. All coverage credited with tune-in details and included campaign key messaging. Broadcast interviews ran with ITV1 Good Morning Britain, Sky Sunrise and across IRN/Sky News Radio, Entertainment News, Global Radio & Bauer Network. Double-page positioning piece in Sunday Times Travel and three-page feature in Radio Times including an exclusive photo shoot. We also secured the front cover of iNewspaper and a subsequent double-page spread on the show.  30+ junket interviews including GQ Online, Esquire Online, Tatler, Metro Online, TV & Satellite Week, TV Times running in the lead up to TX and through the series run. Syndicated interviews  ran with Press Association, Associated Press, Reuters and Entertainment News. A solid TV listings previews and reviews campaign resulted in 40+ pick of the days for the series.