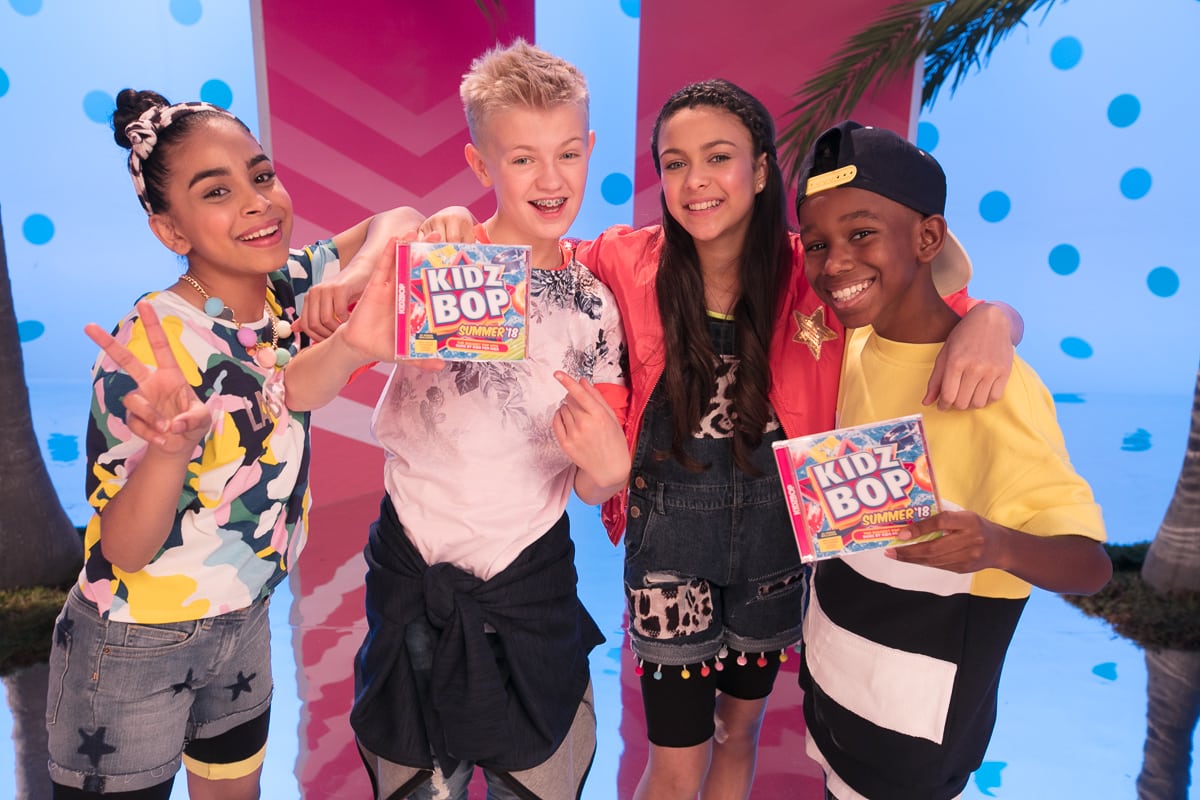 Oversee the launch of KIDZ BOP UK and provide on-going publicity and PR for KIDZ BOP UK including album releases and live events. KIDZ BOP is the #1 music brand for kids in the US and has sold over 18million albums and generated over 1 billion streams since the family-friendly music brand debuted in 2001.

In the first year alone KIDZ BOP UK sales surpassed 120,000, selling more albums in the UK in 2017 than Miley Cyrus, K$sha and Kelly Clarkson’s new releases combined. In 2017 the group stormed into the UK Charts with their top 10 debut album reaching #7 in the Artist Album Chart. This was followed up with their second album which spent eight weeks in the UK Top 40 Official Album Chart, and a third album that reached #8 in the Artist Album Chart. KIDZ BOP has generated over 10.6 million combined streams in the UK and 8.1 million UK YouTube views to date